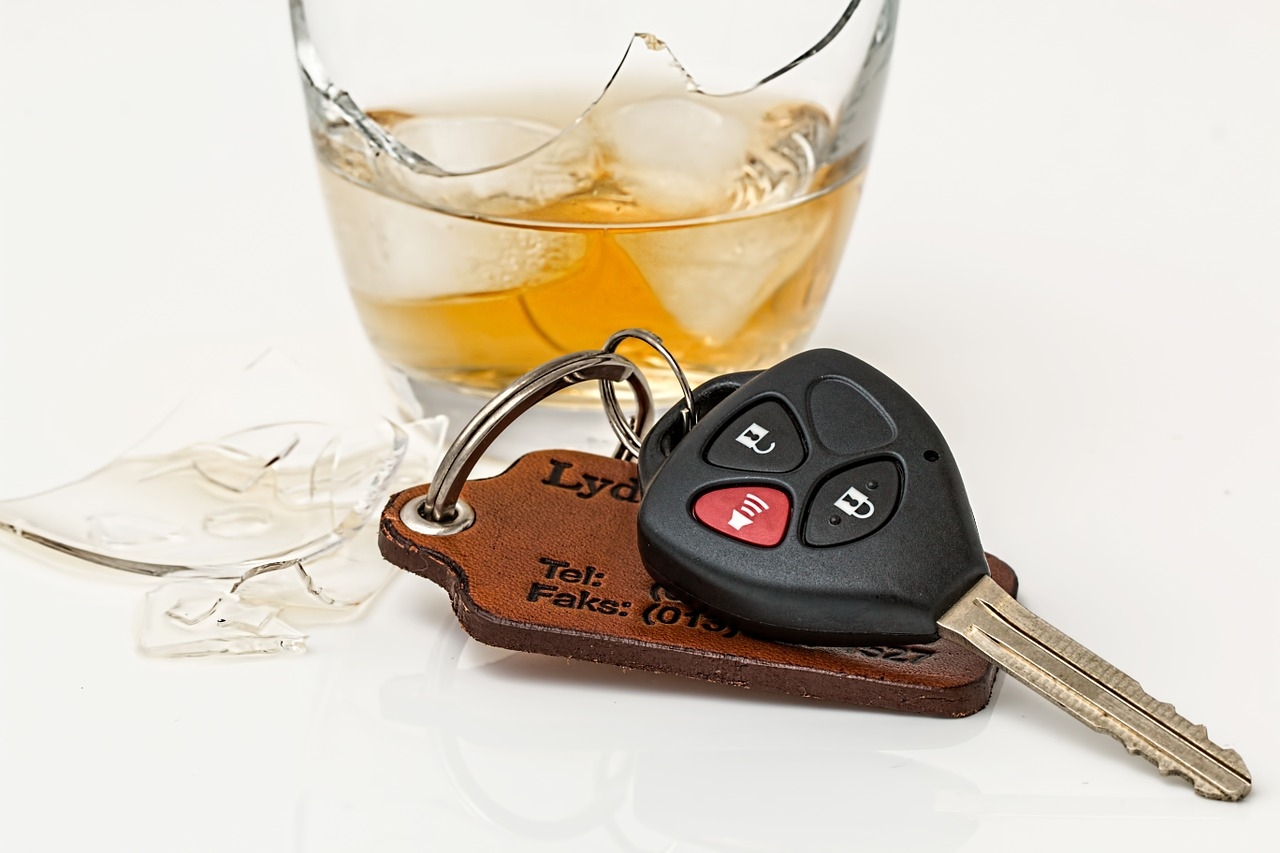 A new study says .05 should be the new blood-alcohol level for determining drunk driving.

Questioning the motivation behind a study to lower the drunk driving limit from .08 to .05 is the executive director of the Tavern League of Wisconsin.

“If it’s a highway safety study, then they should be talking about texting, hands free, cell phones,” Pete Madland said. “People over 65 are as impaired as .05 people.

“If you’re prepared to make people at .05 a criminal, then what are you going to do with 65-year-old drivers?”

The National Academies of Sciences, Engineering and Medicine released the study that says every state in the U.S. should make the switch to .05.

“They are not causing the problems on our highways,” Madland said. “Well over 60-70 percent of the alcohol-related fatalities are done by people .17 and higher. This doesn’t adjust the problem.”

The study also says states and local governments should take steps to limit or reduce alcohol availability, including restrictions on the number of on- and off-premise outlets and the days and hours of alcohol sales.

Madland also believes the change to .05 would have a devastating economic impact on restaurants and bars.

“People not stopping by for the traditional beer after work to relax. We see why supper clubs are going out of business, because people aren’t just going out for dinner for an old fashioned or glass of wine, anymore. And these people are responsible that are being affected by .08.”

Madland added that the law would simply criminalize responsible drinkers and wouldn’t stop the number of drunk driving arrests or fatalities.