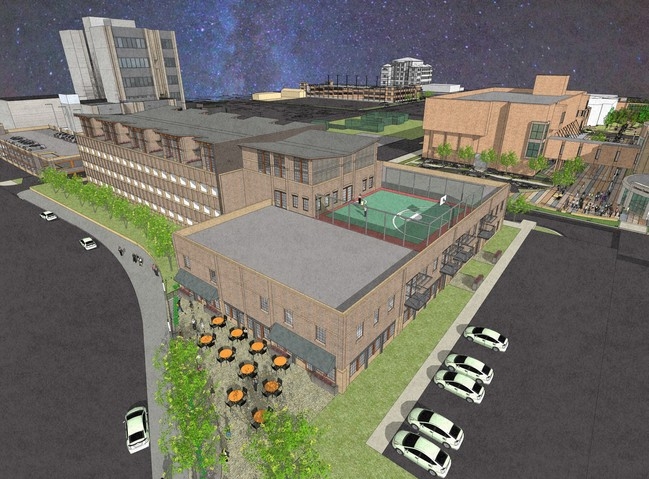 The 1965 county building now being remodeled into ‘The Hub’ is scheduled to start renting out apartments and selling condos in September, according to county development specialist Brian Fukuda.

He said the county got a “pretty good deal” out of selling the building to Stizo Developers.

Critics accused the county of throwing away a good building and needlessly spending millions of dollars to convert a bank into new county offices. County departments moved out of just over a year ago and relocated to the old Associated Bank on State St.

Fukuda told the La Crosse County board luxury condos and penthouses will be included in the two stories being added to the top of the former courthouse. There will also be 56 studio apartments and 18 luxury condos among the residential units.

The project to rebuild the now privately-owned building will cost about $16 million.