Grandad Bluff among popular spots, as reservations begin for 2018 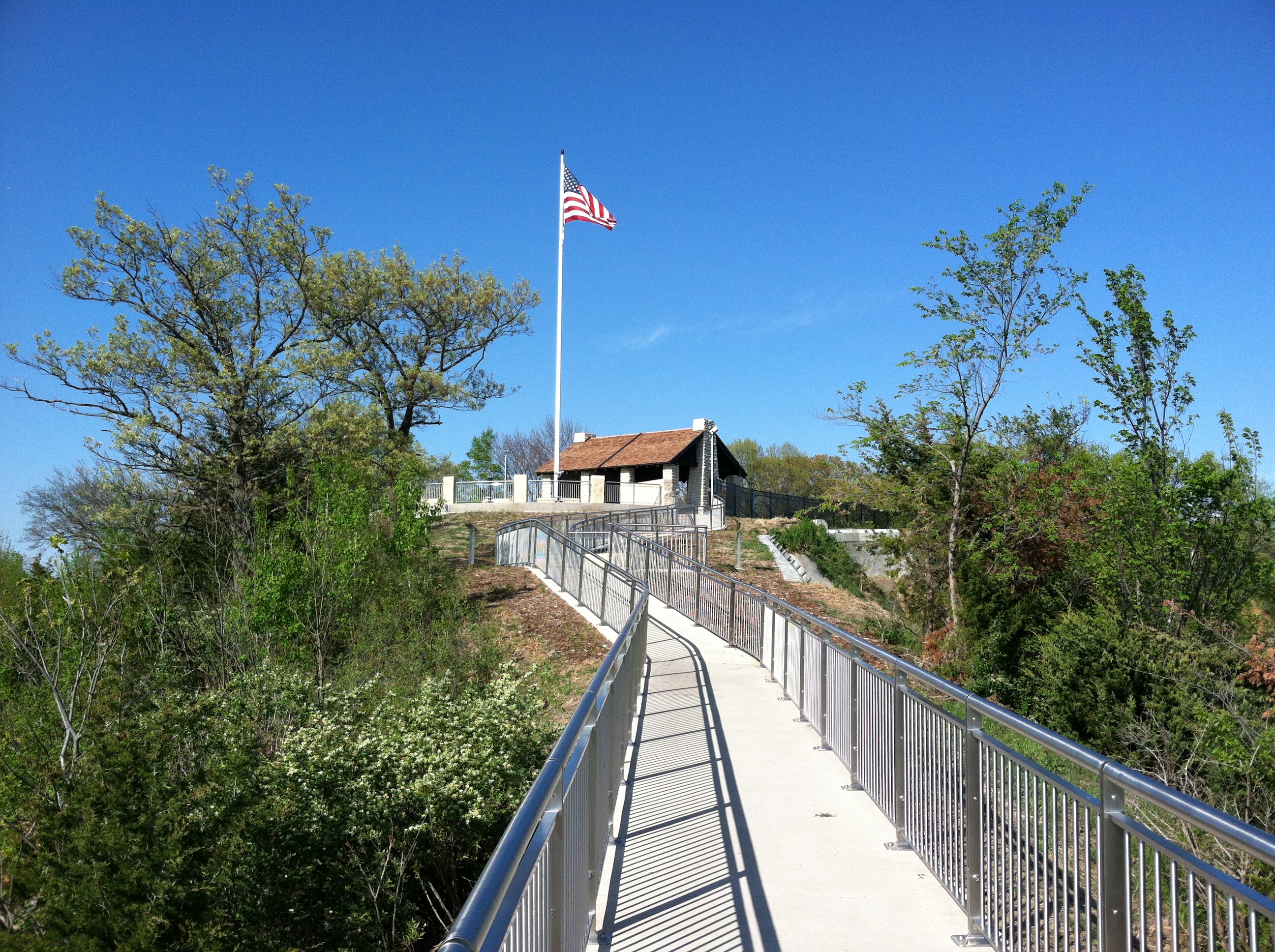 Every year, the biggest rush to schedule a wedding through the city of La Crosse happens the first business day of the new year.

People used to line up at the park office to get their requests in but that doesn’t happen so much any more, instead reserving online.

“We have a few shelters and our neighborhood centers, you do have to call in,” Kerry Gloede with the La Crosse parks and rec. dept. said.

Recently, the somewhat newly renovated Grandad Bluff has been a popular spot.

“When you do reserve, you’re only allowed to reserve in two-hour blocks and the park is still open to the public,” Kerry Gloede from the La Crosse park and rec. dept. said.

Tuesday was still a very busy day for Gloede and company on the phone and in person, despite the ability to reserve online.

Along with Grandad, Myrick Park and Copeland Park are among the sites most in demand for weddings, picnics and family events during the year.

The park office was also busy this week taking summer reservations for graduation parties and other family gatherings.