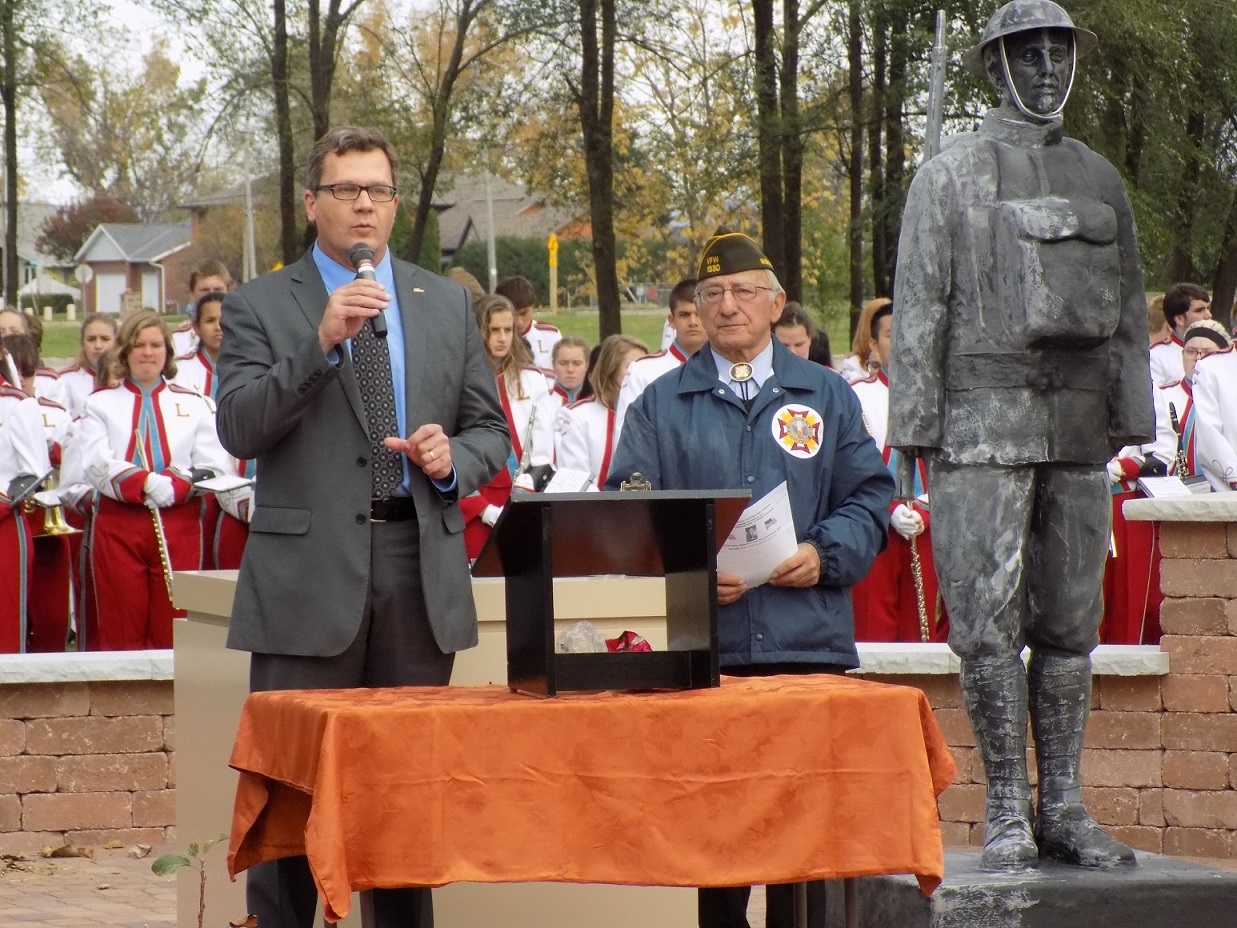 La Crosse Korean War vet Louie Ferris might be in his 80s, but he shows no signs of slowing down efforts to honor war veterans.

The La Crosse northsider, who raised money for two war monuments already in the city, now has his sights set on a third.

Ferris has plans to raise money for a monument honoring the close to 180,000 women who signed up to train as a nurse under the United States Cadet Nurse Corps in World War II.

Ferris says it’s high time all of those women were honored for the contribution to the war effort and plans to erect a monument in the city to do so. He says only one other monument in the nation currently honors the Nurse Corps. Ferris says the La Crosse memorial “can set an example for others to follow.”

The Cadet Nurse Corps program was started in 1943 with the intent of solving a severe nursing shortage during the war.

The program is credited with helping to prevent the collapse of civilian nursing during the war.

Ferris is hoping to raise money for a monument for those nurses. There’s no stated goal but he believes $10 from each nurse and nursing student in the area would get the job done.

Ferris has led recent efforts to erect a Korean War vet memorial and a World War I memorial in the city.