Walker to sign mining bill amid support and criticism 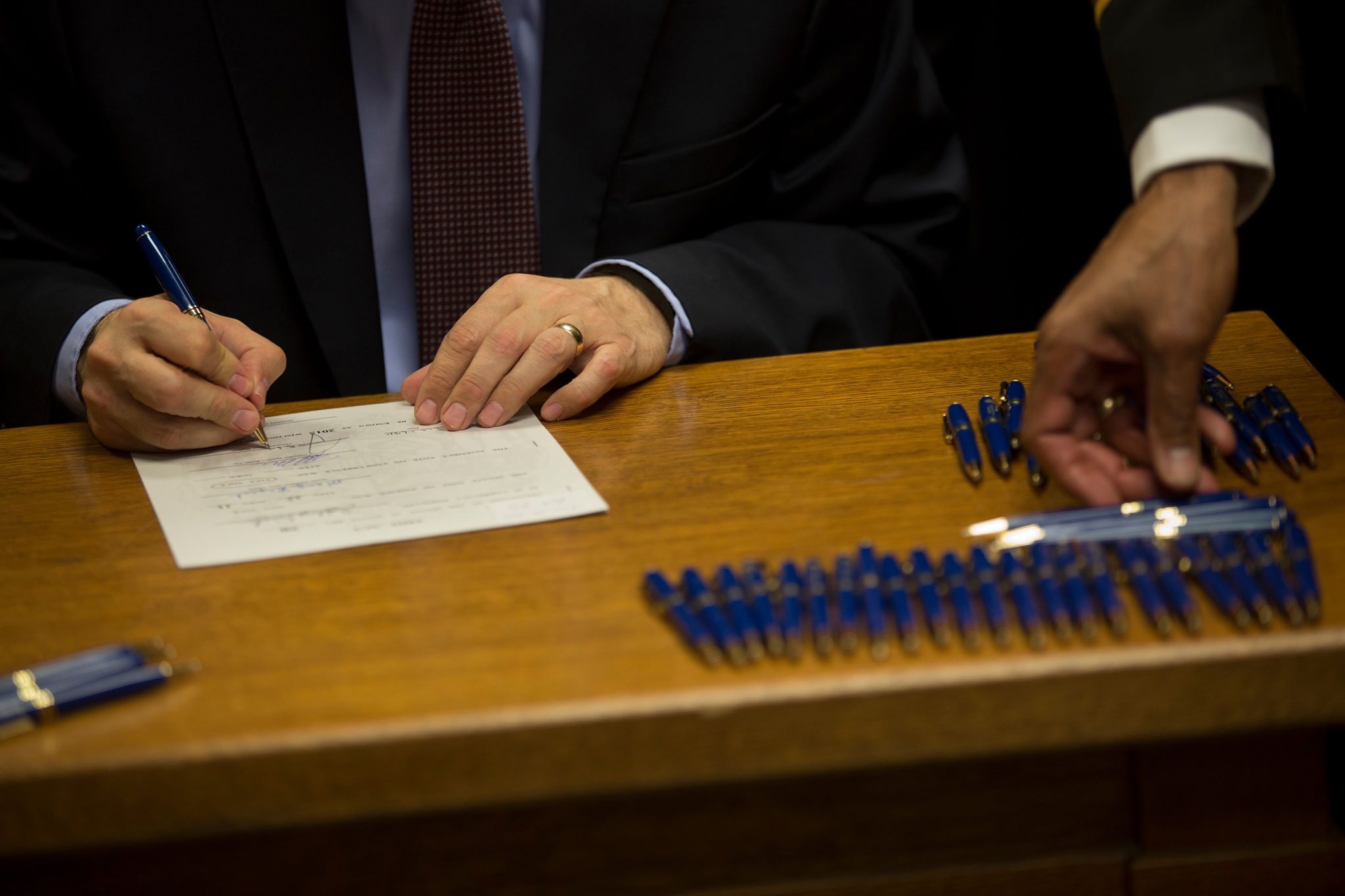 A bill that would end what is basically a ban on most mining in Wisconsin will apparently become law.

Scott Walker’s office says the governor intends to sign the bill that removes restrictions, which have effectively banned metallic sulfide mining in the state.

La Crosse’s Al Gedicks is the executive secretary of the Wisconsin Resources Protection Council. He says the repeal paves the way for massive environmental problems.

“But, they have not yet produced any examples, anywhere in the world, where they have done this without contaminating groundwater and surface water.”

Pro-mining advocates don’t share Gedicks’ skepticism. President of the business group, Wisconsin Manufacturers and Commerce, Kurt Bauer said the legislation will help Wisconsin “realize its full economic potential because of the great natural resources we have.”

“If, in fact, they do claim that they can do a safe mine, then why are they so hell bent on repealing a law that simply asks them to show where this has been done without polluting the environment?” Gedicks argues.

The current law states a mining company must prove a sulfide mine can operate for 10 years and be closed for another 10 without polluting groundwater or surface waters with acid rock drainage.

It passed back in 1998 — including a vote from Walker — with almost unanimous bipartisan support. It was signed into law by Republican Gov. Tommy Thompson.

Repealing it clears the way for mining metals like nickel, zinc, copper — even silver and gold.

“The repeal of the mining moratorium will be the catalyst for new jobs and opportunity that we have not seen for 20 years,” Bauer said.

Again, Gedicks isn’t buying it and isn’t ready to sacrifice the environment, even if he believed it would lead to some type of prosperity.

“They’re willing to sacrifice clean waters of Wisconsin in favor of this mythology of creating an economic boom, which is not supported by any evidence of contemporary mining operations anywhere else in the United States.”

Natural Resource Development Association executive director Nathan Conrad insists the repeal will bring “robust economic growth to Northern Wisconsin and all across the state while keeping our beautiful landscape pristine.”