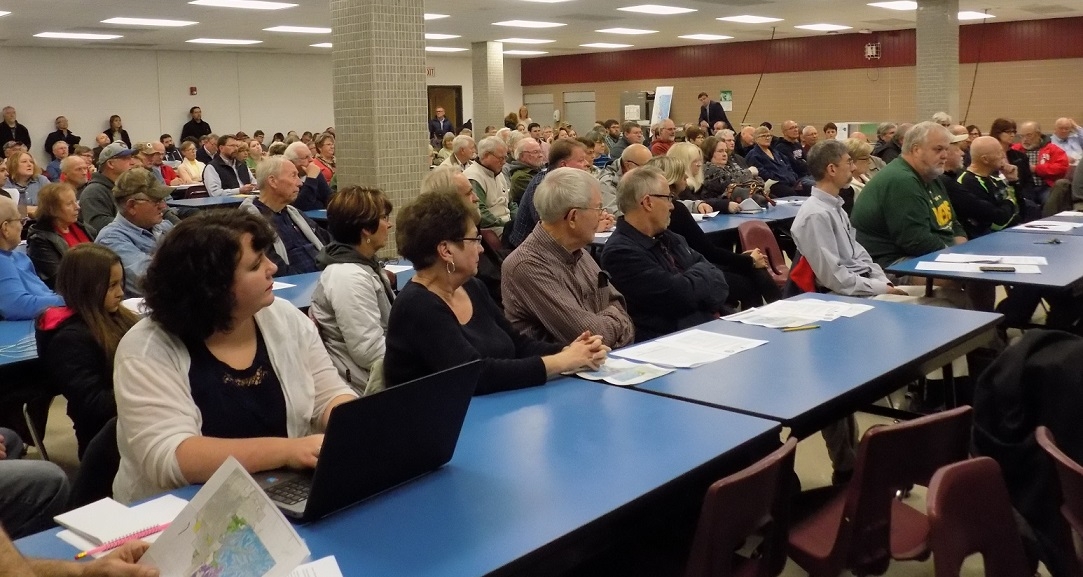 The 20-year agreement has been two years in making

Residents of both places got a chance to hear details of the pact at a Central High School meeting Tuesday.

Consultant Jason Valerius said the agreement is unusual for the La Crosse area, in that it didn’t arise from a legal fight between towns.

Valerius said if the two communities ratify the agreement, Shelby residents can get sewer and water without annexation, and La Crosse gets more potential room to grow.

The agreement, announced last month, has been closely watched by other local governments.

The La Crosse school district also had a big interest in seeing the 20-year boundary agreement get reached.

School superintendent Randy Nelson told the audience the tentative deal could help the district prevent losses to other school systems.

“One of the challenges we have in the school district of La Crosse, is we are a land-locked school district,” Nelson said. “Holmen is not that way. They can keep going and taking our students.”

The two communities are gathering public comments to help work out details of the agreement which will still have to be approved by the Shelby board and the La Crosse city council.