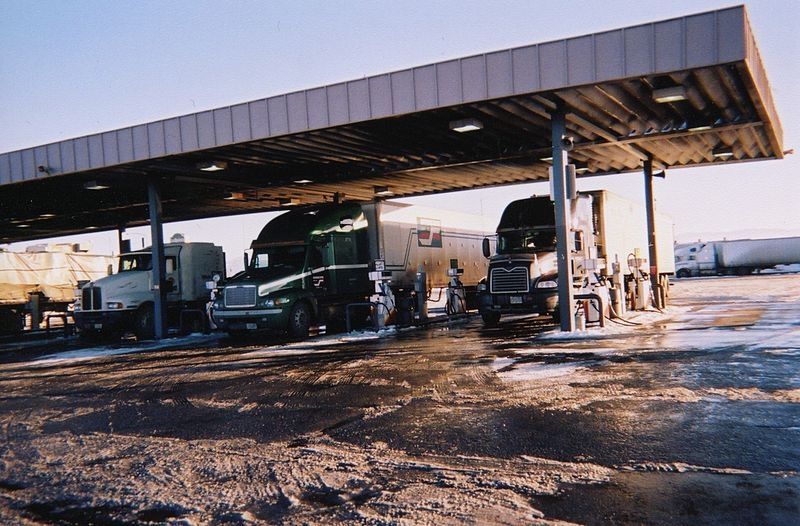 Truckers would be more on the front line in the fight against human trafficking in a bill getting a public hearing this week in Madison.

A new bill would have truck drivers getting training on how to spot signs of trafficking – activity that is often centered around truck stops and rest areas.

Testifying at a hearing in Madison on Tuesday, Green Bay trucker Jimmy Massey says they’re all for it.

“There’s gotta be some way of educating truck drivers and making it where there is no human trafficking,” he said.

Massey said there needs to be more recognition that truck stop prostitutes don’t always get there by choice.

“A lot of people know them as lot lizards,” he said. “A lot of them started out as missing children.”

The proposal calls for certified commercial driver education courses that would have to include information about how to identify and prevent human trafficking.

Other states are considering or have adopted similar measures.

While most human trafficking and forced prostitution occurs in hotels and motels, a significant portion also occurs in rest areas and truck stops where truck drivers can witness it occurring.