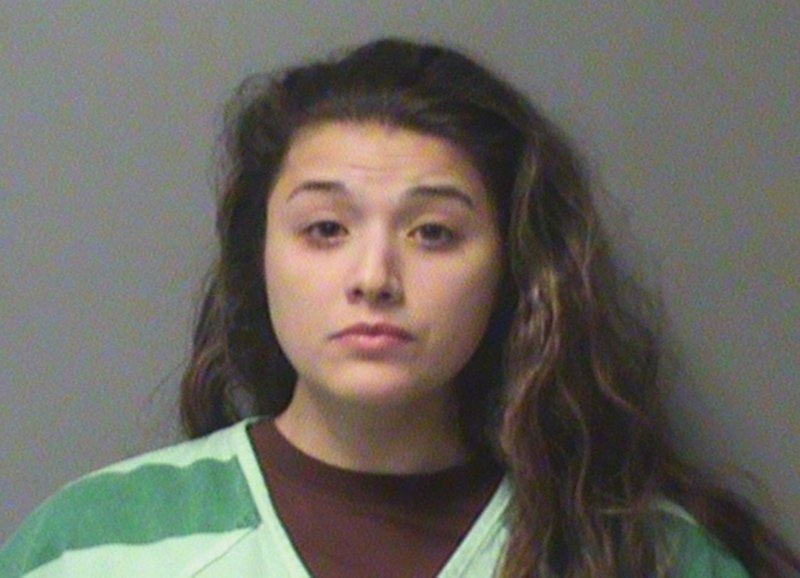 DES MOINES, Iowa — Police say a Des Moines mother has been arrested after officers found her three young children alone outside their home, including one covered in feces and another with a full diaper.

The 4-year-old boy was left in charge Monday of his 2-year-old and 1-year-old siblings, according to KCCI.

He’d taken them outside after their stove made a frightening sound when he tried to make breakfast.

County records say Destinee Miller remains jailed Tuesday on child endangerment charges. The records don’t list the name of an attorney who can comment for her.

Officers say the house was littered with hundreds of mounds of dog feces. Miller later told officers she had left to take one of her dogs to a vet.

State authorities have taken custody of the children.