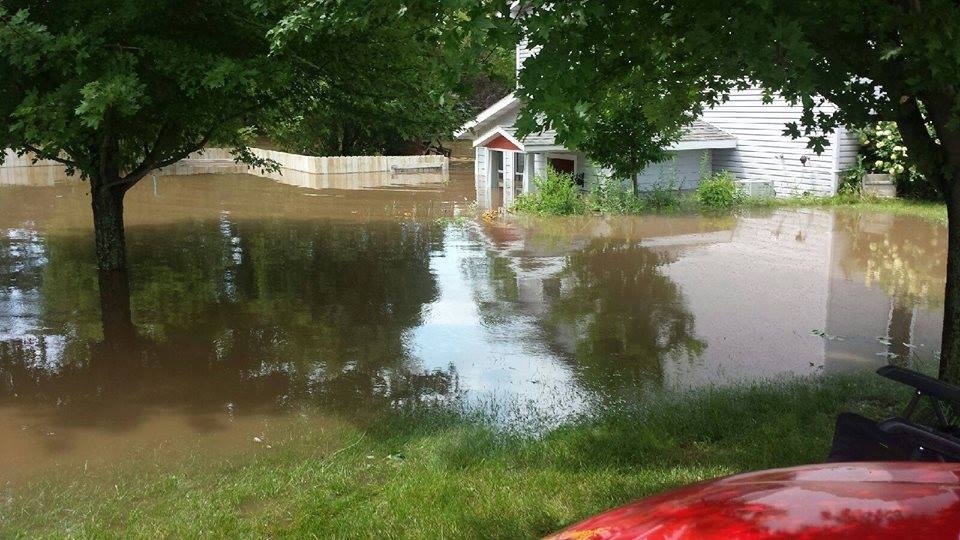 “The outpouring of generosity is humbling,” Marty Severson said.

SPARTA, Wis. — His house was devastated from the flood last summer.

Marty Severson had spent years involved with fundraisers and benefits for people around La Crosse but now it was he that needed help.

“The water was up to my neck — I’m 6-feet tall,” Severson said of his home after the storms. “And it was over 5 feet throughout the house.

“So they had to gut the house from the ceiling to the floor. Everything went. We had it rewired and we had to re-insulate one thing at a time.”

The former radio host, better known as Brucie Bumchuckles, got the help he needed with a new furnace through the Lennox Heat U.P. Wisconsin program.

“After having lost virtually everything, and to start with a brand new furnace and not have to pay full tab on that,” Severson said. “It’s like, ‘Wow.’ It really allows us to move forward.”

Paul’s Heating and Air Conditioning installed the furnace free of charge through the program, choosing Severson for all the work he’s done in the area to help others.

And, while the former Mid-West Family Broadcasting DJ was grateful, in Severson fashion, he was still thinking of others.

“There’s people that don’t live too far from here that have it worse than I do, so, why me?” Severson asked. “But, nonetheless, there it is and the outpouring of generosity is humbling. It’s just hard to really grasp.”

Severson was given the news from Paul’s Heating and Air Conditioning at a benefit last summer. 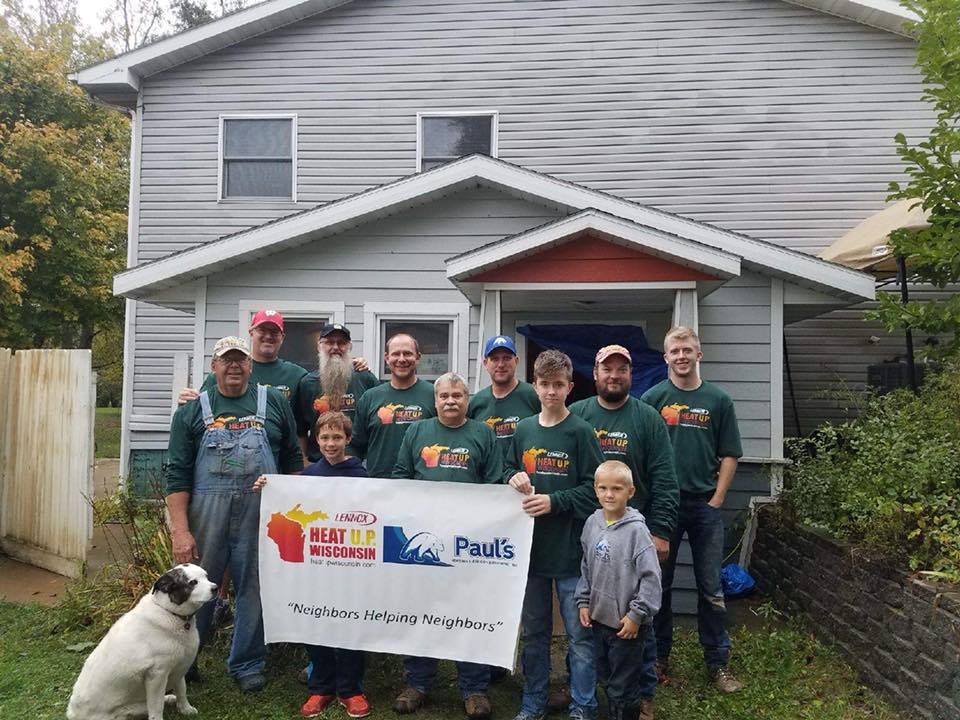