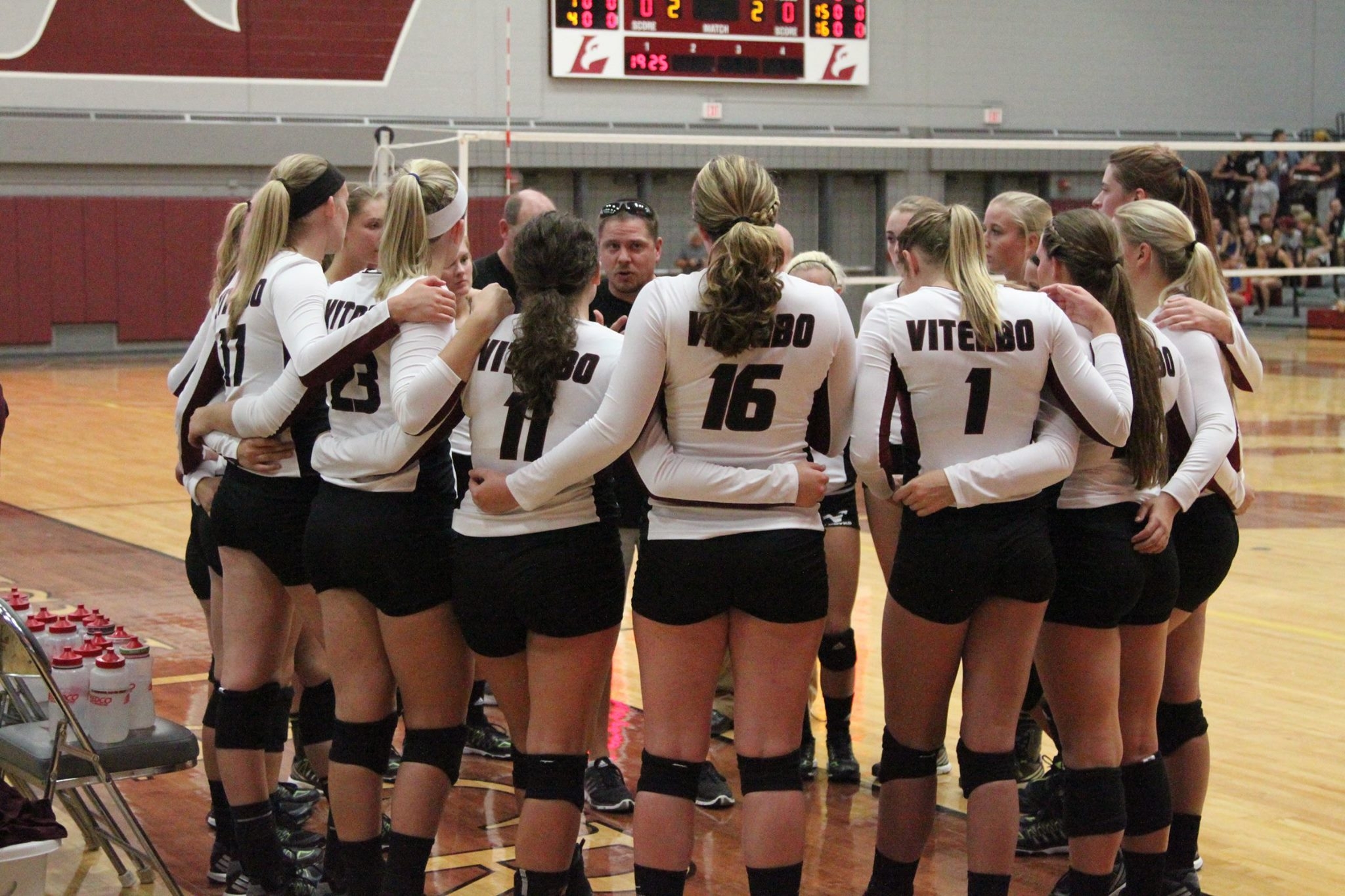 UW-L coach began as player at Viterbo, which hasn’t lost to Eagles since she left.

The streak began in 2008. Amber Dunn was a sophomore on that V-Hawks team.

Now, Dunn is in her first season coaching UW-L. Her old coach Ryan Delong is still at Viterbo.

At 7 p.m. Wednesday, it will be the first time Delong looks down the sidelines and sees a former player coaching against him.

It couldn’t be more fitting it takes place on the V-Hawks’ home court, where they started off as coach and player. 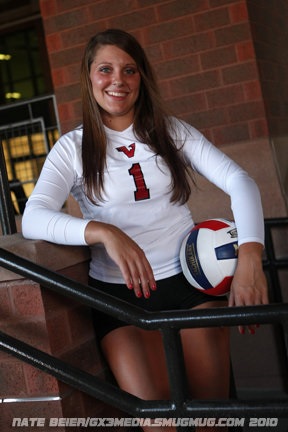 Since Dunn (right, back in her Viterbo days and below coaching SUNY Geneseo, NY) has come and gone through the system, Viterbo has become an NAIA powerhouse. And, Delong said, Dunn would be the first to tell you that it was all because of her.

Now, he might have said that sarcastically, but I’m trying to create buzz for this intracity rivalry that’s gone Viterbo’s way the last nine matches. Before that, UW-L held a 27-3 advantage.

But, in all seriousness, despite Viterbo’s recent streak, both of the programs have blossomed.

Right now, UW-L is 4-0 and ranked 16th in Division 3. The V-Hawks are 7-0 and just moved to the No. 2 spot in the NAIA rankings Tuesday. Five of those seven wins came against Top 25 opponents, including a 3-2 victory over the No. 3-ranked team last weekend.

The Eagles are coming off back-to-back WIAC championships and trips to the NCAA tournament.

Viterbo has been to the NAIA tournament three consecutive seasons, including the semifinals twice — don’t ask about being the No. 2 seed and getting pitted against the No. 1 seed in the first round of the single-elimination tournament last year.

The last two seasons, Viterbo has won this matchup 3-1. And, while the coaches might play down the rivalry, the players likely want to win this one more than any other regular-season matchup.

“There’s no doubt we want to beat up on them,” Dunn said. OK, so never mind about playing down the rivalry. 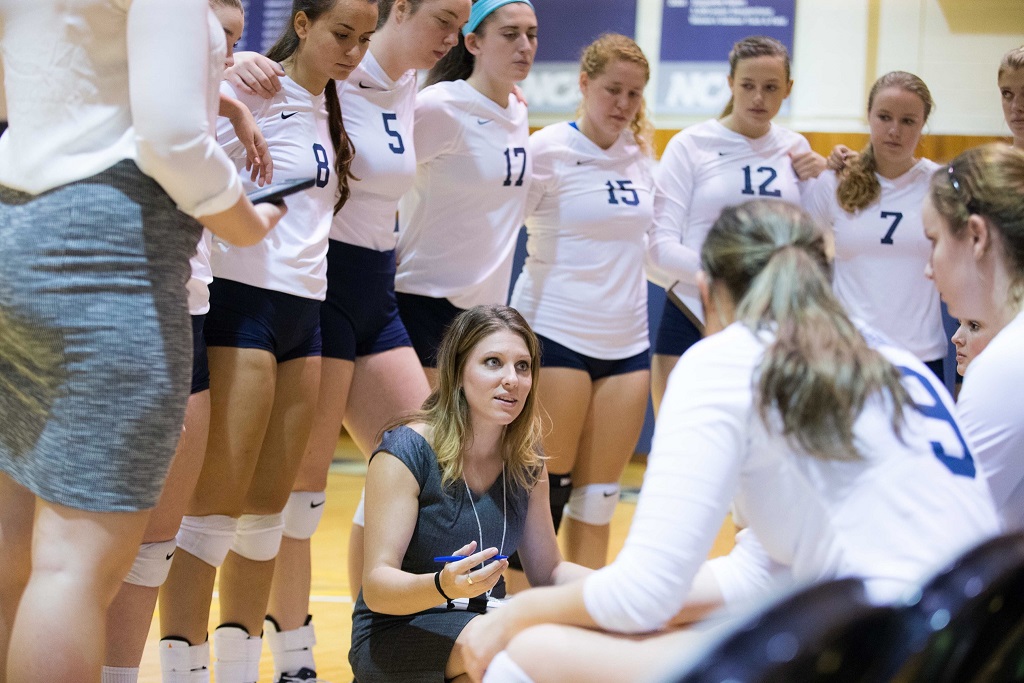 A senior on Viterbo last year said they may or may not pour things into the cup and drink them the night after winning it.

Dunn even has fond memories of winning the cup.

“I can remember winning, hoisting the cup up and chanting around the gym like a bunch of lunatics,” Dunn said, not mentioning if they created any elixirs in the cup later that night.

But, in her defense, it would have been just the third time out of 30 that Viterbo had beaten UW-L back in 2008, and they haven’t given it back since. Dunn went on to win it two more times.

If UW-L wins Tuesday, Dunn would be the lone record-holder having won the Coulee Cup 10 consecutive times.

As for the matchup, both teams have dominant outside hitters to watch.

Natalie Geidel is a two-time, first-team all-American for Viterbo. She holds all kinds of records. So does the V-Hawks’ setter Amelia Grahn, who just became the team’s all-time leader in assists.

The Eagles also have a deadly setter-hitter combo in Madison Entinger and Stephanie Henk.

Entinger was second in Division III in assists per set last year, while Henk pulled in all kinds of awards, including the WIAC offensive player of the year. She was Top 3 on the team in pretty much everything statistics.