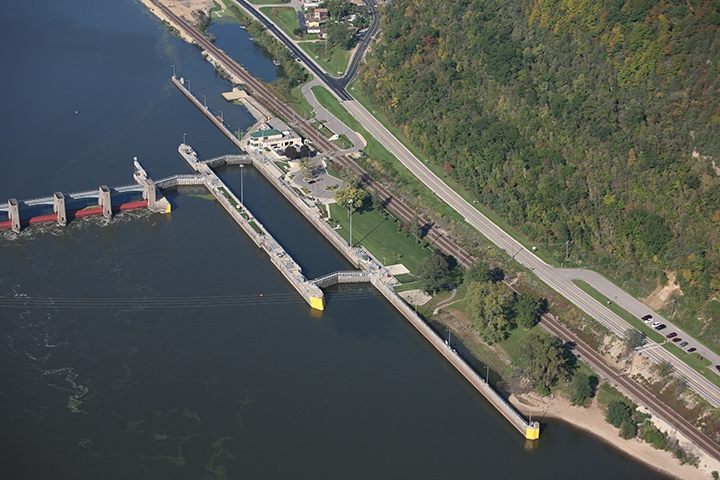 The Genoa Lock and Dam is being used to help control the Asian carp population in the Upper Mississippi River.

The Army Corps of Engineers says underwater speakers have been placed in the gates at Dam number 8 to transmit noises that could keep carp away.

The spillway gates at Genoa also have been altered, to prevent the adult carp from swimming through.

The changes reportedly will not affect river traffic at Genoa.