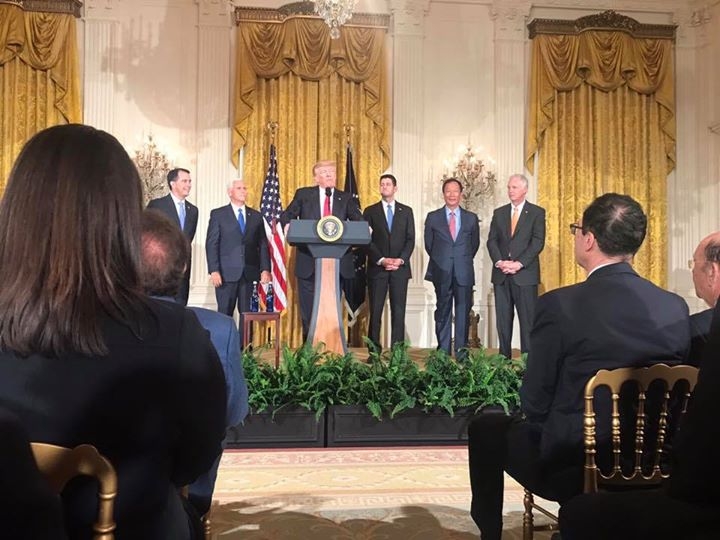 Gov. Walker said state would offer $3 billion in incentives, along with tax exemptions.

Bringing Foxconn to Wisconsin is probably a done deal.

Lawmakers, however, will still have to agree on what’s expected to be a lucrative incentive package for the Taiwanese electronics manufacturer to locate in the state.

That’s the part that Onalaska state rep. Steve Doyle is uneasy about. 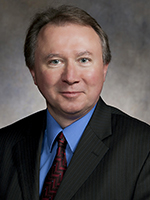 He’s concerned about how rich of an incentive package Foxconn will require in return for its $10 billion investment.

“The real question is, ‘Where’s the money going to come from?'” Doyle asks. “If it’s mostly from the state of Wisconsin, that’s taxpayers from the La Crosse area, too.

“If it’s a lot of federal dollars, then that’s spread across a broader area. That’s much more palatable than us writing a check from western Wisconsin.”

Doyle hopes that Foxconn’s build in southeastern Wisconsin will have a ripple effect economically for the rest of the state. But, he says, there are no guarantees.

“A lot of questions out there,” Doyle said. “It’s exciting that we’re talking about it. And you just cross your fingers and hope it’s going to be a good deal for the state of Wisconsin.

“I’m optimistically cautious. But I’m not willing to just throw money at them, essentially bribe them, to come here.”

Walker, who is facing a reelection next year, said the investment would create 13,000 jobs, with an average pay of $53,000 plus benefits. The company, however, said that it would be hiring 3,000 workers over four years. It added that it could eventually hire more but did not provide further details.