Arcadia mayor could be recalled today 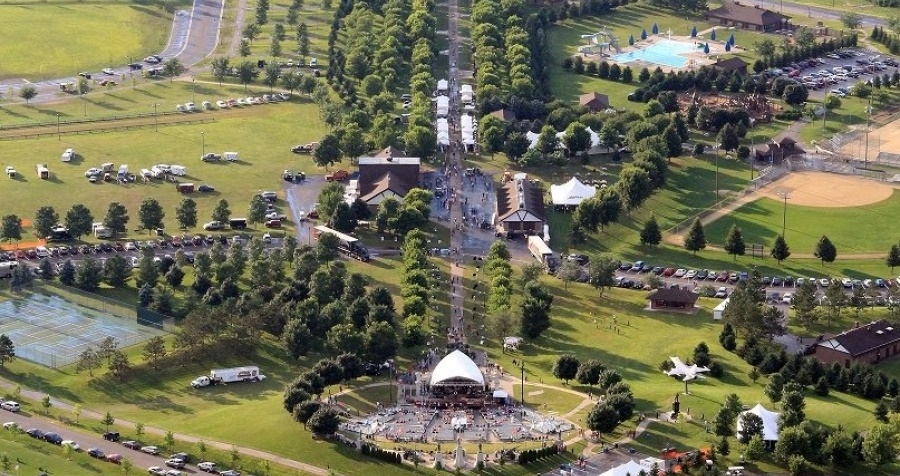 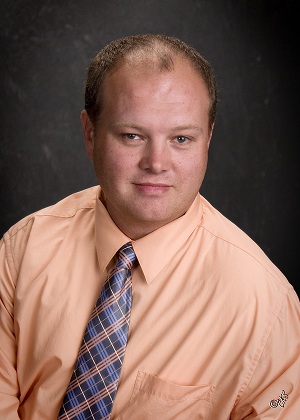 In late September, 226 Arcadia voters signed a petition to recall the mayor, forcing the election.

The petitioners were motivated in part by Kimmel’s stance on frac-sand mining. Kimmel initially opposed calls from citizens to hold a non-binding advisory referendum on whether to allow more frac-sand facilities in the city. They also accused him of mismanaging city finances and stifling public input.

Trempealeau County supervisor and Arcadia zoning board of appeals member Rob Reichwein announced that he will run against Kimmel.

The recall petition is the third in Arcadia in the last few months. This summer, 170 residents filed a petition to extend the city’s moratorium on frac-sand mining and processing, which expired in September.