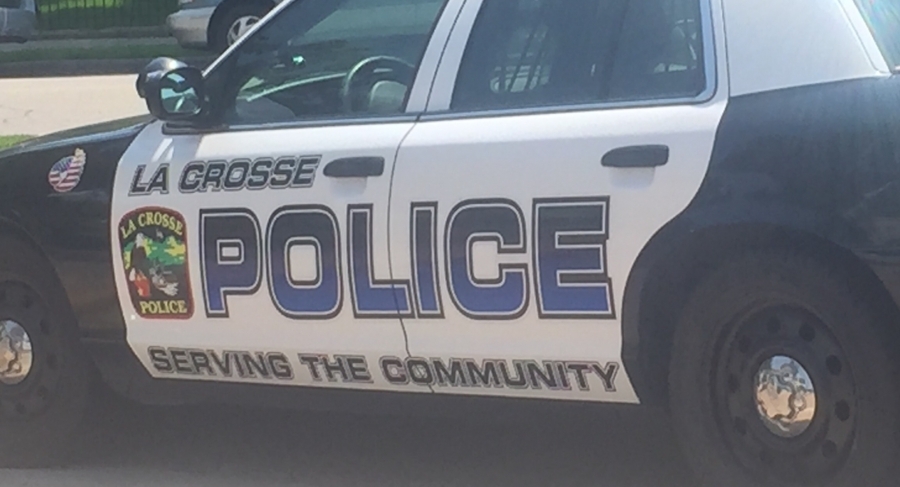 A very concerned way to start off Labor Day for a few parents in the area.

Around 1:30 a.m., Monday the La Crosse County Sheriff’s Department received a complaint of two missing juveniles from a campsite on the north side of Campbell along the Black River.

The complainant advised that 16-year-old and 14-year-old boys had left a campsite Sunday night to get some food on the north side of La Crosse.

By Monday morning, the boys had not returned, so the police were notified and a search was conducted. Several agencies searched land and water, but with negative results.

At around 5:45 a.m. that morning, a sergeant with the sheriff’s dept. located one of the kids walking north on Nakomis Ave. The teen said they had been walking around the south side of La Crosse for the past several hours. The boys got separated around 1 a.m.

At around 6:45 a.m., La Crosse Police received a call letting them know the 16-year-old had returned home. He was issued a citation for violation of curfew by La Crosse Police.