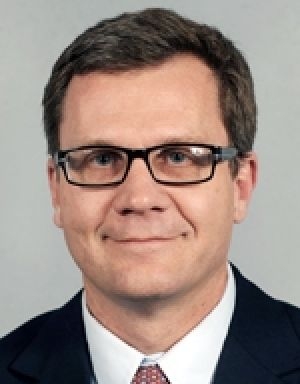 Nothing says success in La Crosse’s housing rehab program than actually having a family move into one of the homes.   Happened last week.  Hopefully, it will happen again soon, says mayor Tim Kabat.  And it wouldn’t be horrible to have more new homes for people to move into.  Although that’s happening with more regularity, too.  Especially with partnerships the city has created with Coulee Cap, Habitat for Humanity, Western Technical College and private contractors.

The city has a list of homes that are in various stages of completion that will be for sale to the income-qualified soon.  Four new homes are currently for sale.  The city also has seven vacant lots on the market.

Typically, the city’s program leverages federal grant money to purchase dilapidated homes, raze them and then build new.  Those homes are sold to those who meet certain income requirements. Under those requirements, a family of four could have a combined income of up to $56 thousand.