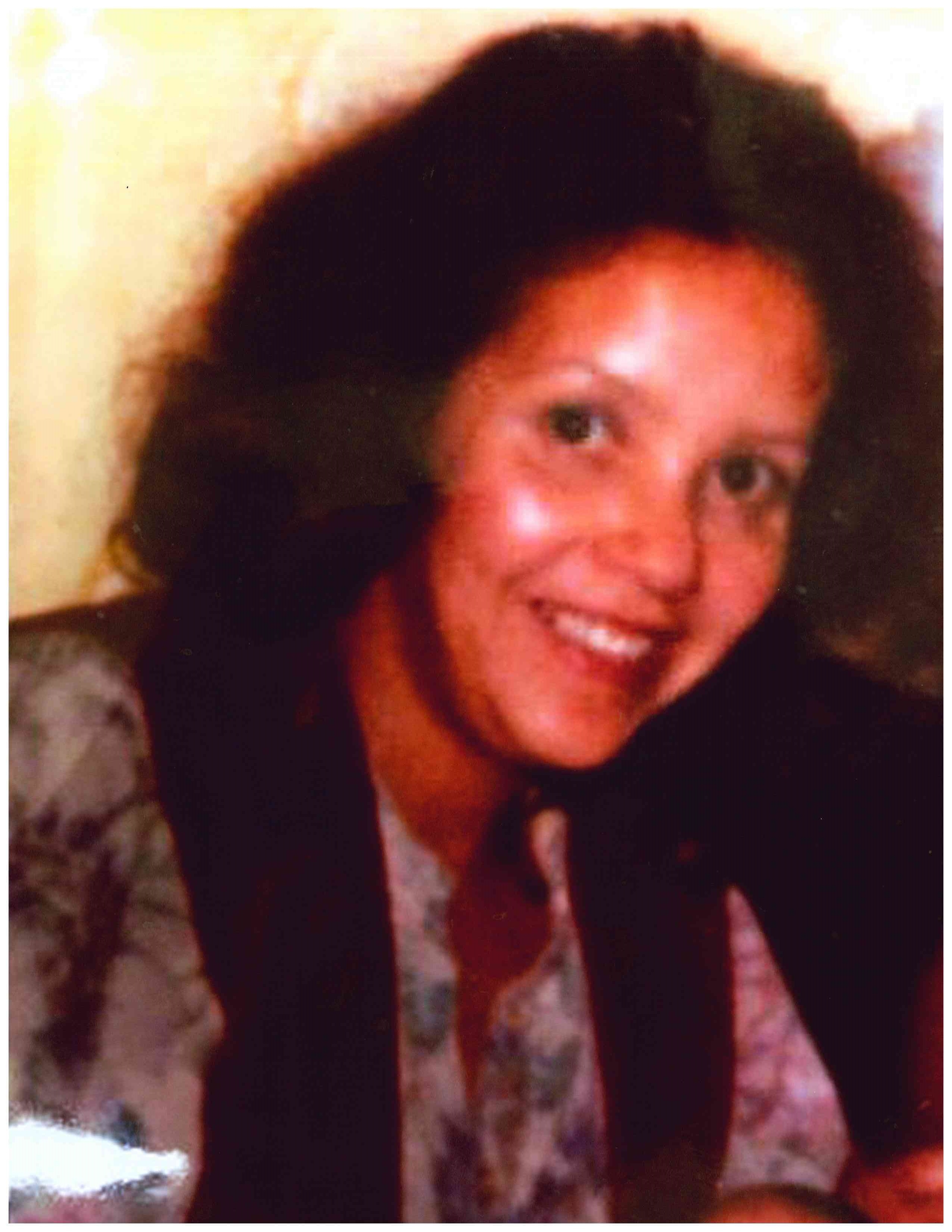 Until last week, the situation was considered a cold case. Now, investigators have a name to go with the headless body that was found.

At a press conference Monday, Jackson County Sheriff Duane Waldera says through a year-long DNA investigation in Texas, they have found the woman to be 36-year-old Julia Baez of Milwaukee, Wis.

How she got to Jackson County and who killed her are now the focus of the investigation as the sheriff calls the case a homicide.

Waldera says they learned of the woman being missing from Milwaukee County back in June of 1990 and tied her DNA to her four children – 2 boys and 2 girls.

Her skull has never been found.

There is another cold case in Jackson County from 1978, but this case is not related.