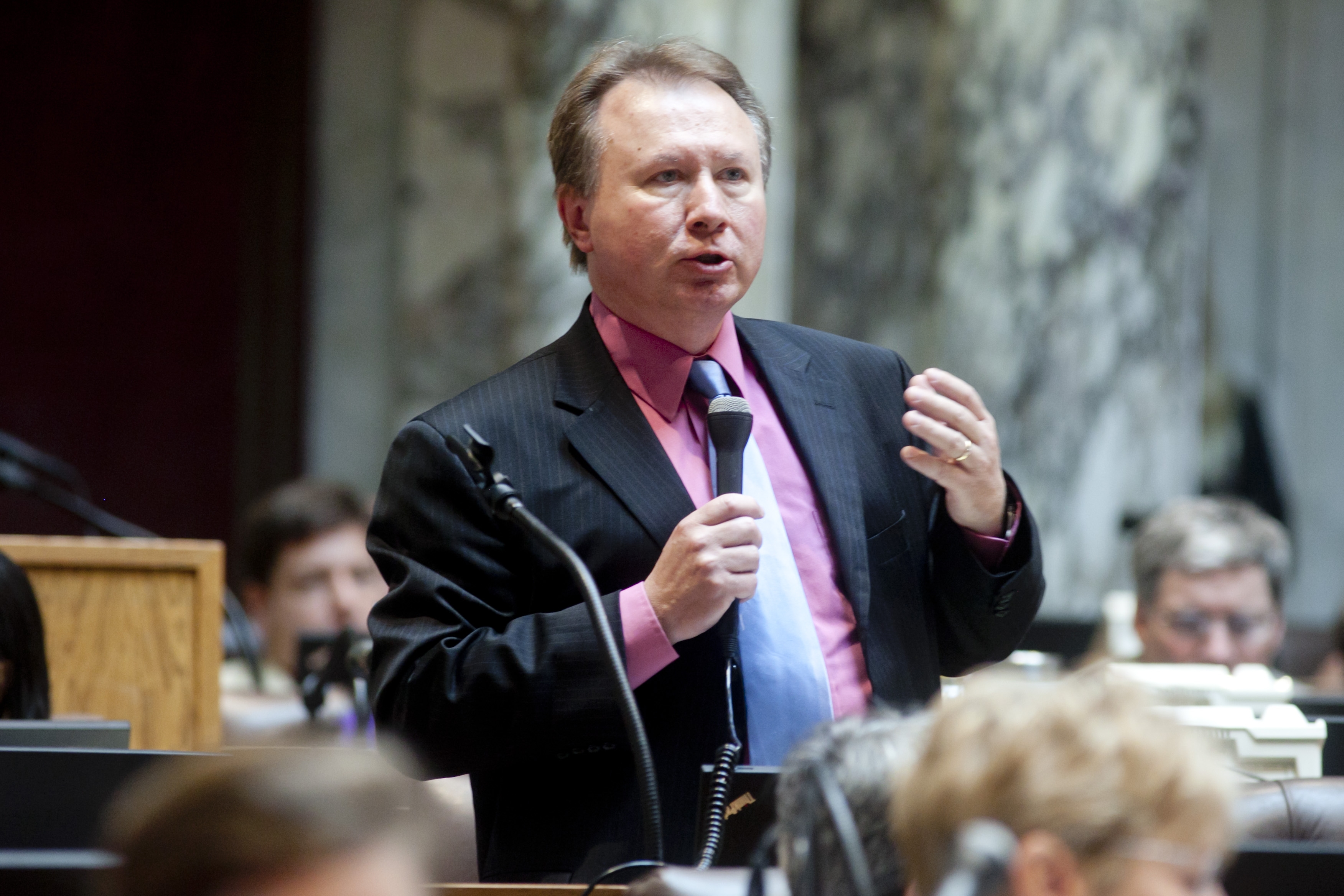 On Tuesday, Senate Majority Leader Scott Fitzgerald said that the Joint Finance Committee is now unlikely to even meet this week. Haggling over transportation funding and a new Milwaukee Bucks stadium are at issue. Not to the liking of Democratic State Rep. Steve Doyle who says he’s been getting ongoing messages from his colleagues on both sides of the aisle who are concerned about the apparent mess that the state budget has turned into.

Doyle says once this state budget is passed, republicans in a marginal district may want to watch their jobs as people in those districts won’t forget their votes that were passed come election time.