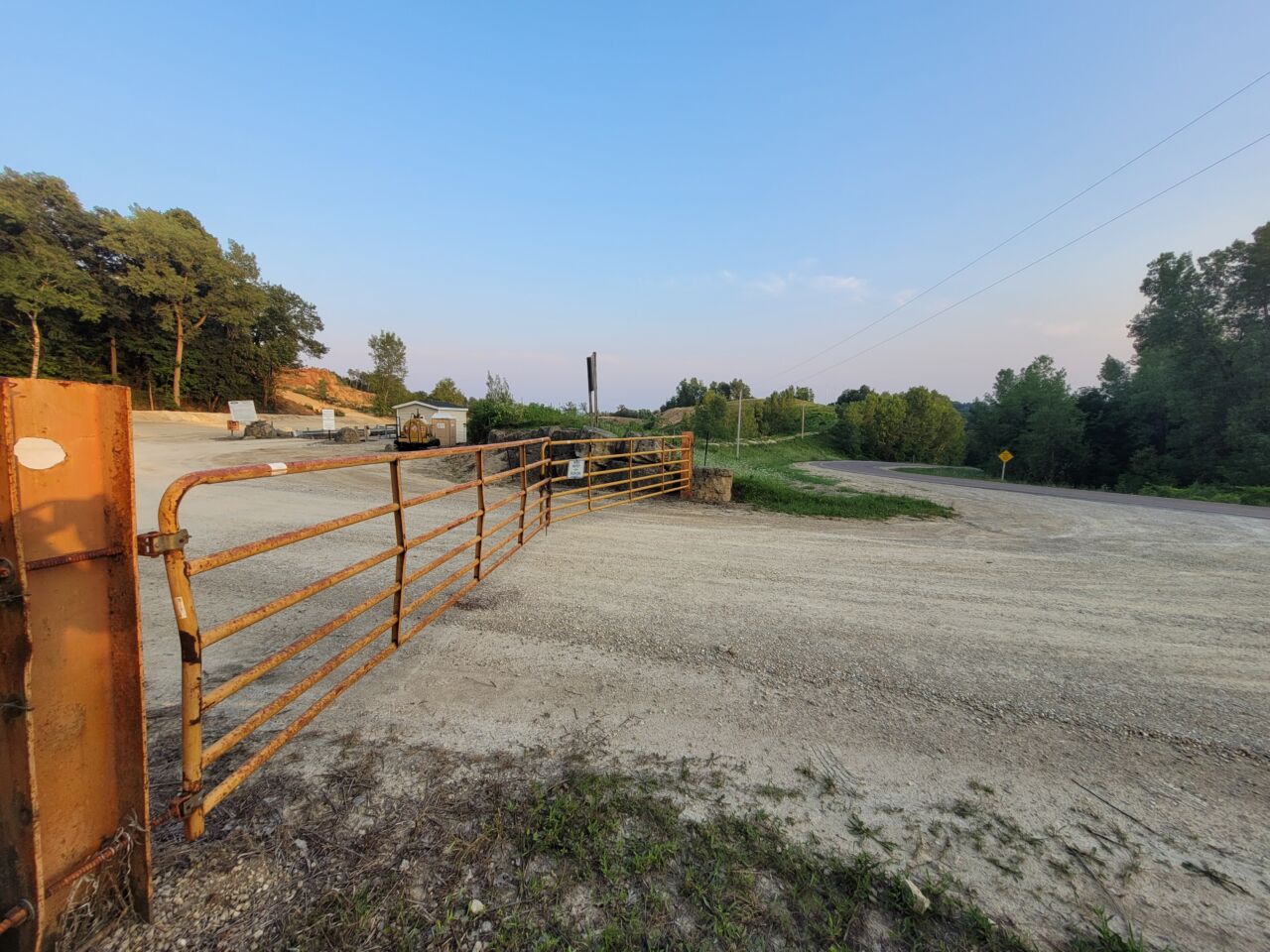 More potential witnesses are being questioned for a triple-homicide trial in La Crosse.

Khamthaneth Rattanasack is waiting to be tried for the fatal shootings of three men at a West Salem area quarry in July of 2021.

Cueto said one of them could challenge a confession made to police.

Rattanasack and a second man, Nya Thao, are accused of fatally shooting the men over what the La Crosse County Sheriff’s Office said was a $600 debt.

No trial date has been set for Rattanasack, as more potential witnesses are being contacted by Cueto.

Judge Elliott Levine will have another hearing in about a month. Thao has a two-week trial scheduled this summer.