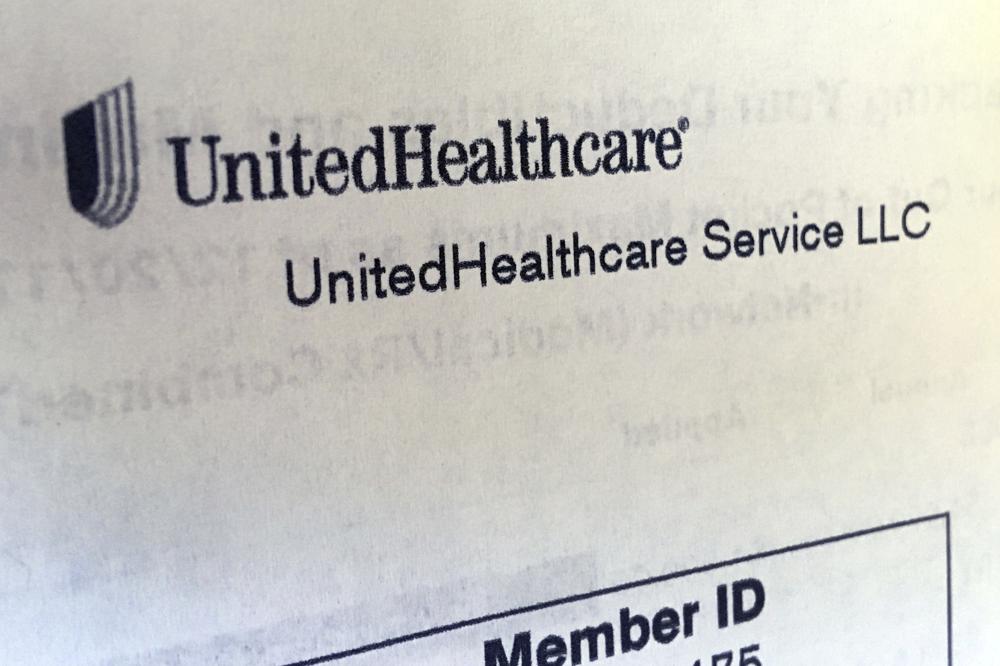 Overall, the company said late last week that its profit soared 17% to $4.76 billion in the final quarter of 2022.

The company’s UnitedHealthcare insurance business added more than 600,000 customers to its Medicare Advantage business, which offers privately run versions of the government’s Medicare program mainly for people ages 65 and older. It then added another half million people through Medicaid coverage it manages for states.

Operating earnings advanced 16% to almost $4 billion for the company’s more profitable Optum business, which includes a growing number of clinics and urgent care and surgery centers.

UnitedHealth once mainly sold health insurance, but it has been providing more care for several years now.

Overall, UnitedHealth booked adjusted earnings of $5.34 per share in the fourth quarter.

Analysts expected $5.17 per share, according to Zacks Investment Research.

For the full year, UnitedHealth earned more than $20 billion on $324.16 billion in revenue.

UnitedHealth also reaffirmed on Friday its forecast for adjusted earnings to range between $24.40 and $24.90 per share this year. The company typically starts each year conservatively with its earnings forecasts.

Analysts have set the bar a little higher, expecting $24.94 per share for 2023, according to FactSet.

Shares of Minnetonka, Minnesota-based UnitedHealth Group Inc. slipped about 1% to close at $489.57. That compares to gains in the broader indexes like the Dow Jones Industrial Average, of which UnitedHealth is a component.

Elements of this story were generated by Automated Insights (http://automatedinsights.com/ap) using data from Zacks Investment Research. Access a Zacks stock report on UNH at https://www.zacks.com/ap/UNH