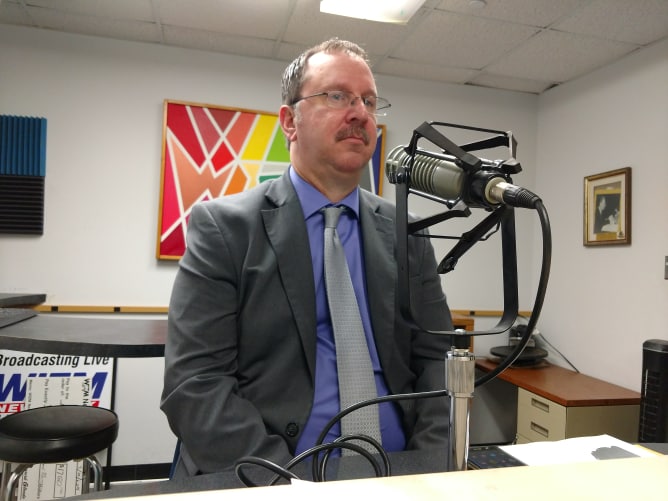 The big topics we hit on all had to deal with potential law changes across Wisconsin in regards to theft, drugs and letting people out of jail — bonds/bail reform.

In regards to drugs, Wisconsin lawmakers are thinking about proposing legislation to legalize medical marijuana, while just about every territory around the state already has it fully legalized — Michigan, Illinois, Canada and soon, Minnesot.

With the theft conversation, Gruenke discusses the affects if lawmakers end up decreasing the amount stolen that results in a felony.

And, lastly, but maybe the biggest topic, was bail reform. The Legislature is trying to change the system through a Constitutional Amendment in regards to bail, in reaction to the Waukesha parade massacre. Gruenke discusses whether it’s too far or not far enough.