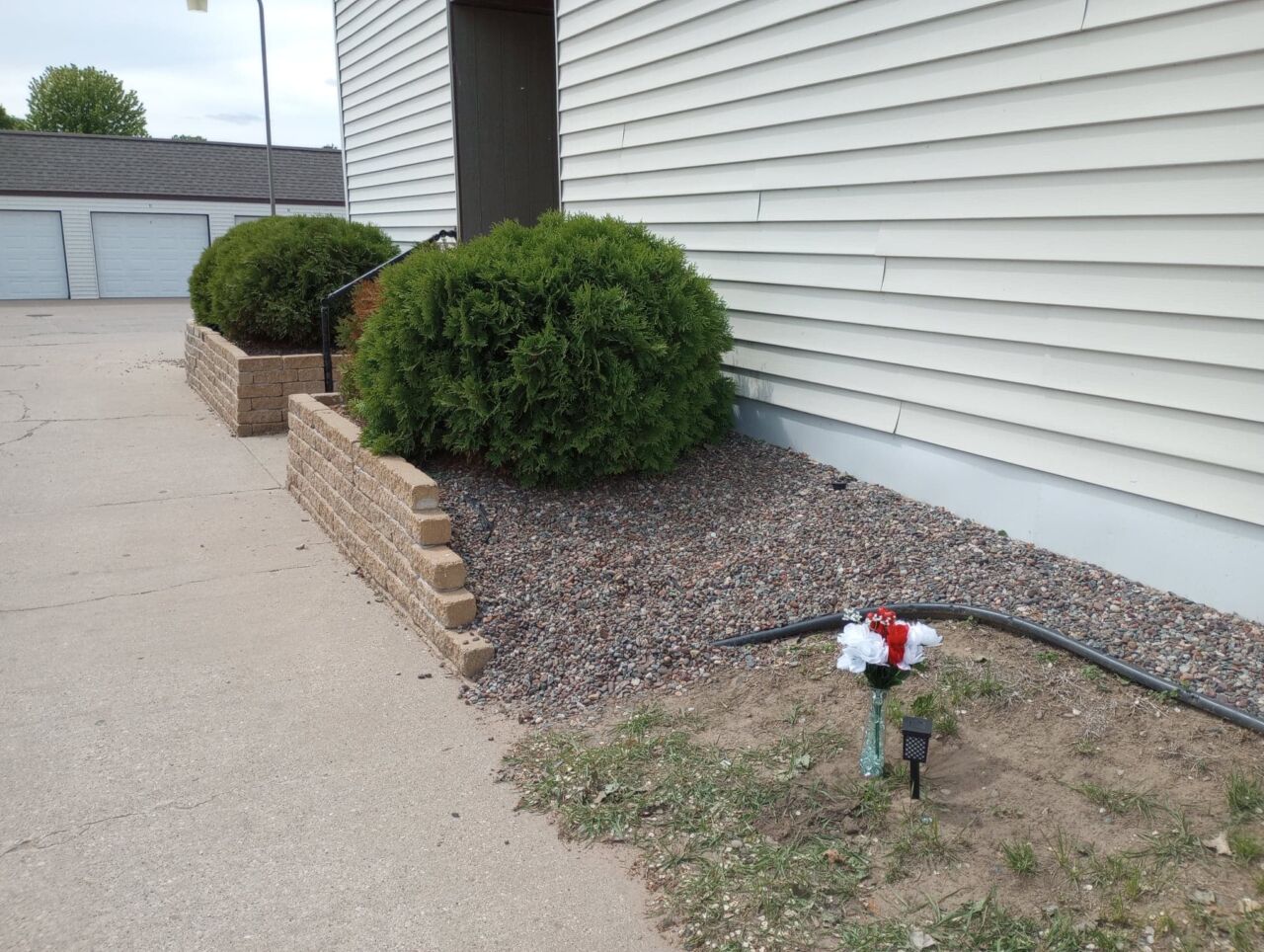 An 18-year-old, charged with attempted murder in a deadly gunfire incident, could enter a negotiated plea soon.

Jackson Greengrass was one of two people shot last May outside a 7th Street apartment building in La Crosse.

The other shooting victim, 15-year-old Storm Vondrashek, was killed.

Greengrass is accused of threatening to shoot Sage Hicke, the man suspected of shooting him and Vondrashek.

The judge scheduled a court hearing in a few weeks to check on progress in negotiating a plea.

Hicke goes on trial at the end of July.