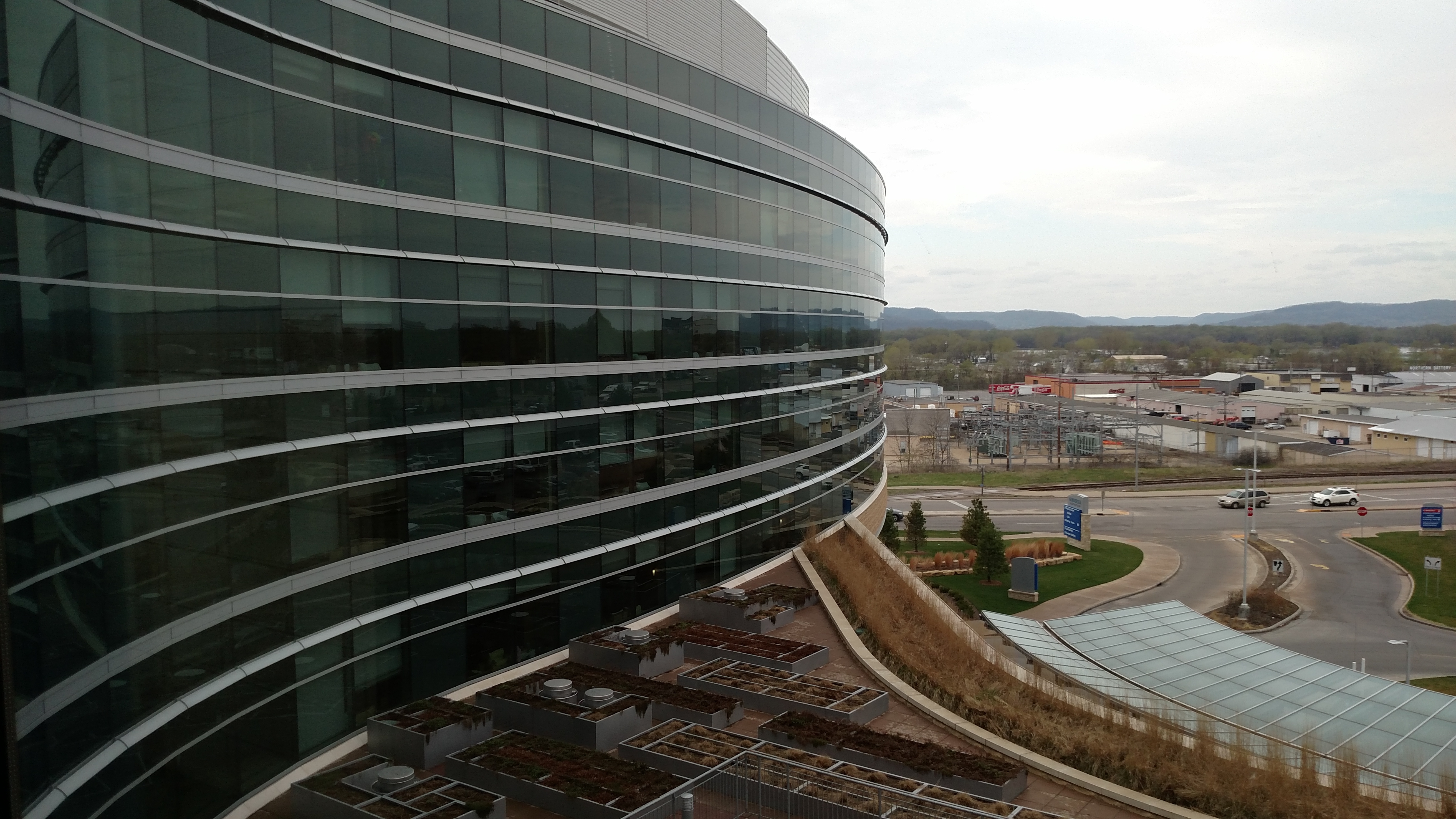 A medical partnership announced six months ago is now in effect throughout Wisconsin and other states.

The chief officers of both companies — Scott Rathgaber from Gundersen and Chris Woleske from Bellin — celebrated the merger in a joint online event Thursday.

Woleske said her company and Gundersen have learned much about each other in the six months since the merger was first announced.

“We’ve planned together, organized together, had some fun together, and even gotten to know the little details that make each of us special,” Woleske said.

Wolske is now the chief operating officer of the combined company, while Rathgaber serves as chief executive officer. Both will continue to work in the cities where they’re already based.

The hospital officials say both firms will keep their current names and medical locations for now.

“At Bellin and Gundersen, we go together,” Rathgaber said. “We take love, plus medicine, and put it to work for the people and communities we serve.”

Woleske added that there’s no intention to downsize either Bellin or Gundersen, but to find ways to grow their services through the region.