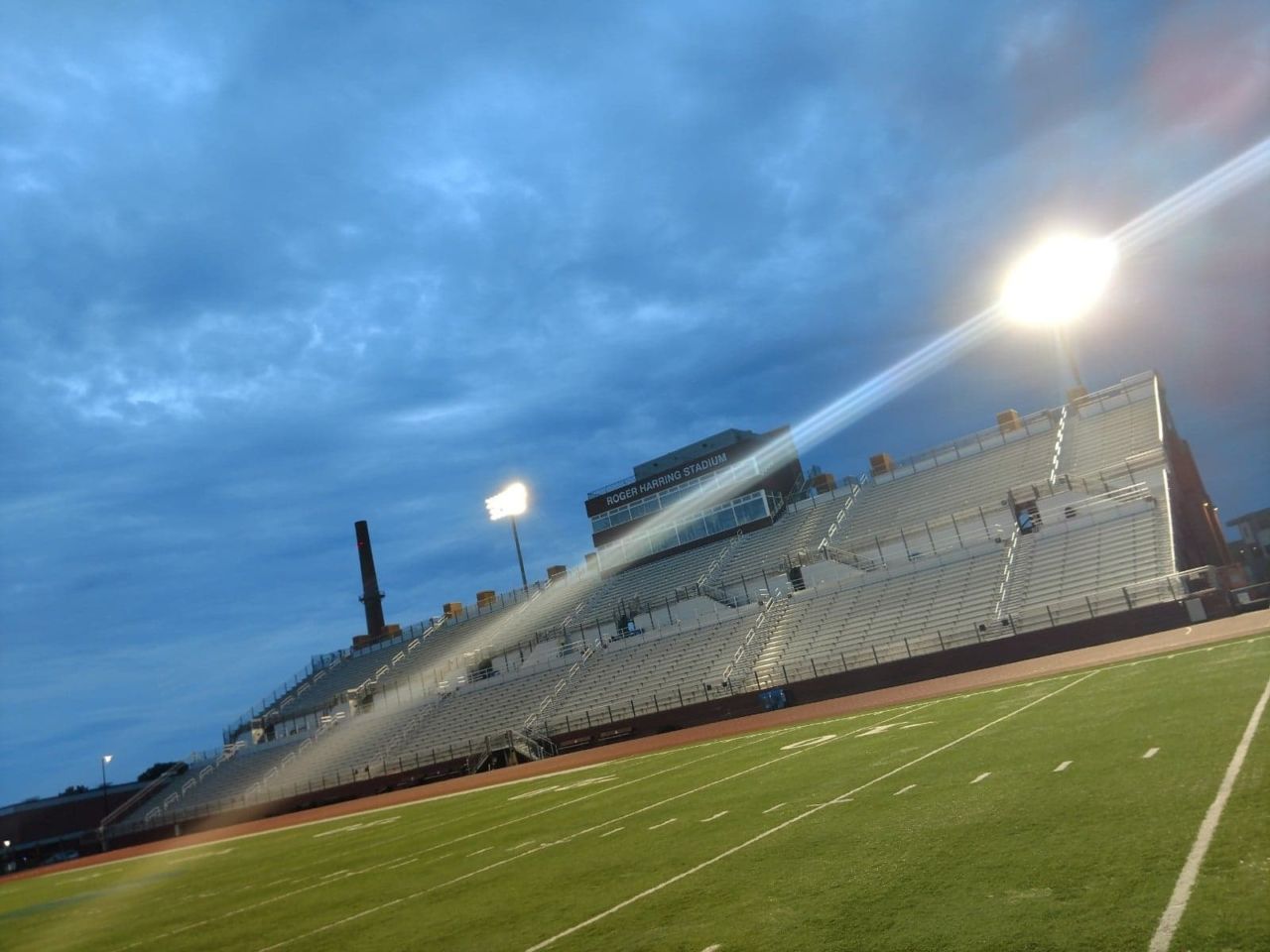 After winning the WIAC on Saturday, for the first time since 2004, the UW-La Crosse football team is headed to the Division III NCAA tournament.

The seventh-ranked Eagles (9-1) were awarded an at-large bid Sunday. They will play at noon Saturday at 12th-ranked Wartburg College (10-0), which is about a 2.5 hour trip to Waverly, Iowa.

UW-L, which earns back-to-back berths, hadn’t been to the playoffs before that since 2006. The Eagles needed the at-large bid after tying with UW-Whitewater for the WIAC.

The eighth-ranked Warhawks (8-2) earned the automatic bid, because they beat UW-L 34-31 back on Oct. 1. The WIAC does not have tiebreakers, therefore the two teams shared the conference title.

Wartburg, which also received an automatic bid, has only played one ranked team this season, beating No. 24 Central College 35-28. Central, which is no longer ranked, finished the season 7-3.

The playoffs consist of 32 teams.