La Crosse school leaders working on next move to deal with falling enrollment and old buildings, after $195M referendum fails 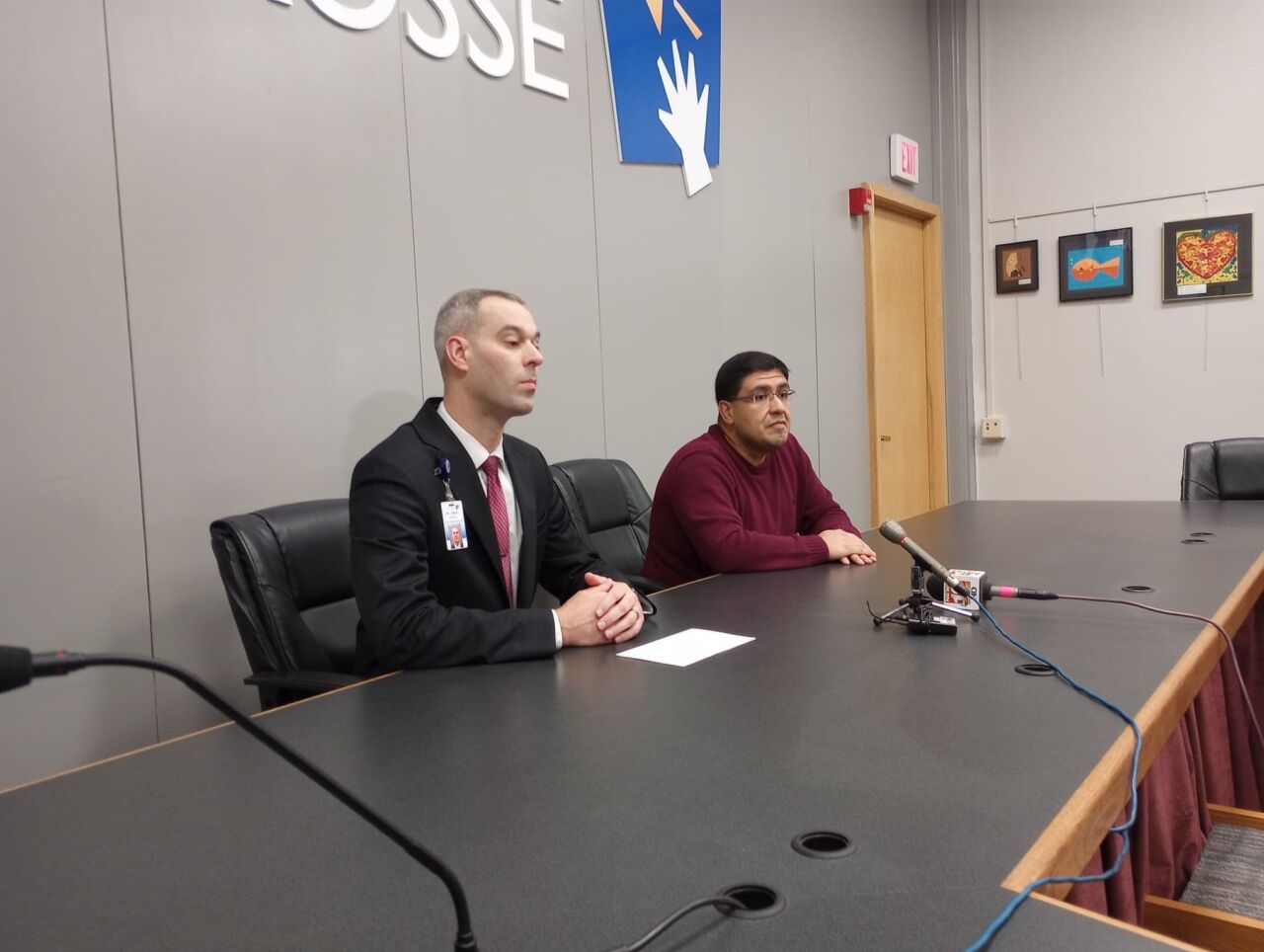 It appears to be back to the drawing board for the La Crosse School District, after a large building referendum was defeated by a 2-to-1 margin on Tuesday.

District leaders said at a news conference Wednesday the school board will have to discuss other plans for dealing with aging buildings and declining enrollment.

La Crosse School Board president Dr. Juan Jimenez said, despite the referendum loss, it was important to tell taxpayers about the need for school consolidation.

“I think that that is a big win,” Jimenez said at the news conference, “that the community now knows that we have challenges, and that those challenges are serious.”

Jimenez and La Crosse Schools superintendent, Dr. Aaron Engel, said the proposal to spend $194.7 million, largely to convert a Trane Company building into one single city high school was the best chance for merging Central and Logan into one building, reflecting falling enrollment.

Only 31 percent of district voters supported the referendum, and some of the opposition arose from the idea of eliminating the only high school serving the north side of La Crosse.

The district had put down a $300,000 payment on the Trane property, and is not likely to get the money back.