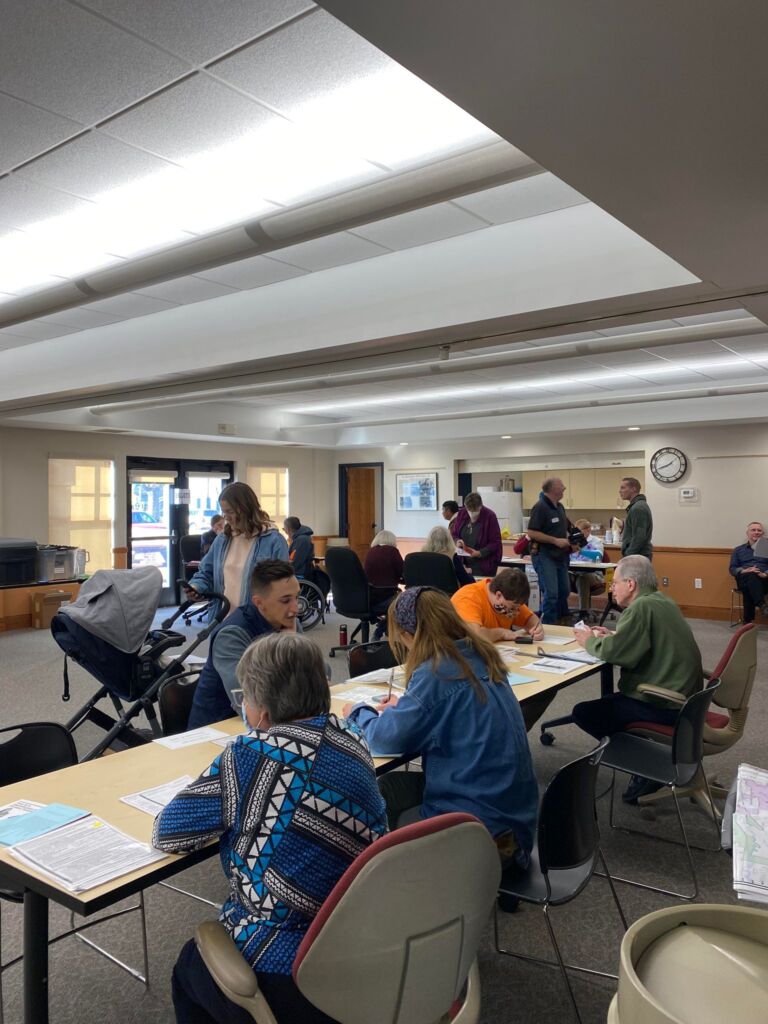 In La Crosse County, Evers won by nearly 18 percent. To compare, Evers took 58.22 percent in the county, while getting 51.2 percent statewide.

La Crosse County Clerk Ginny Dankmeyer, who put in a 21-hour day that began at 5 a.m. Tuesday, was impressed with how many cast a ballot.

“Yeah, 80 percent for a midterm election, I think this was high,” she said of registered voters.

Dankmeyer noted that the race between Evers and then-incumbent-Gov. Scott Walker saw an 85 percent turnout back in 2018’s midterms, while the 2020 presidential election had an 88 percent turnout among La Crosse County residents.

“There’s no hard way to get that definitive number,” she said. “It’s more of a guesstimate that we get from the Census Bureau each year.”

After the election is canvassed and sent to Madison, Dankmeyer said recounts can be requested.

La Crosse County sheriff candidate Fritz Leinfelder fits that category. He lost by 175 votes, or .32 percent to John Siegel. Anything under 1 percent and a recount can be requested.

Dankmeyer said Leinfelder wouldn’t fall into the category for a free recount, however, which is .25 percent.

Dankmeyer also described the process that happens now, and canvassing will begin Monday.

Recounts can be requested within three days after canvassing.

In general terms, nothing too out of the ordinary went down Tuesday, either.

There was one video floating around social media claiming a masked man was “cheating” at a polling place in Philadelphia but the original video was simply a Madison poll worker initialing ballots to be handed out.

“We have not seen anything odd that happens at the polls,” she said. “Obviously, on election day, I’m always in contact with the polling places, so if something odd happened, it would come up. But, so far the paperwork all looks good, everything’s explainable. There’s not really a whole lot of questions or anything we have to explain. So everything looks good, so far.”