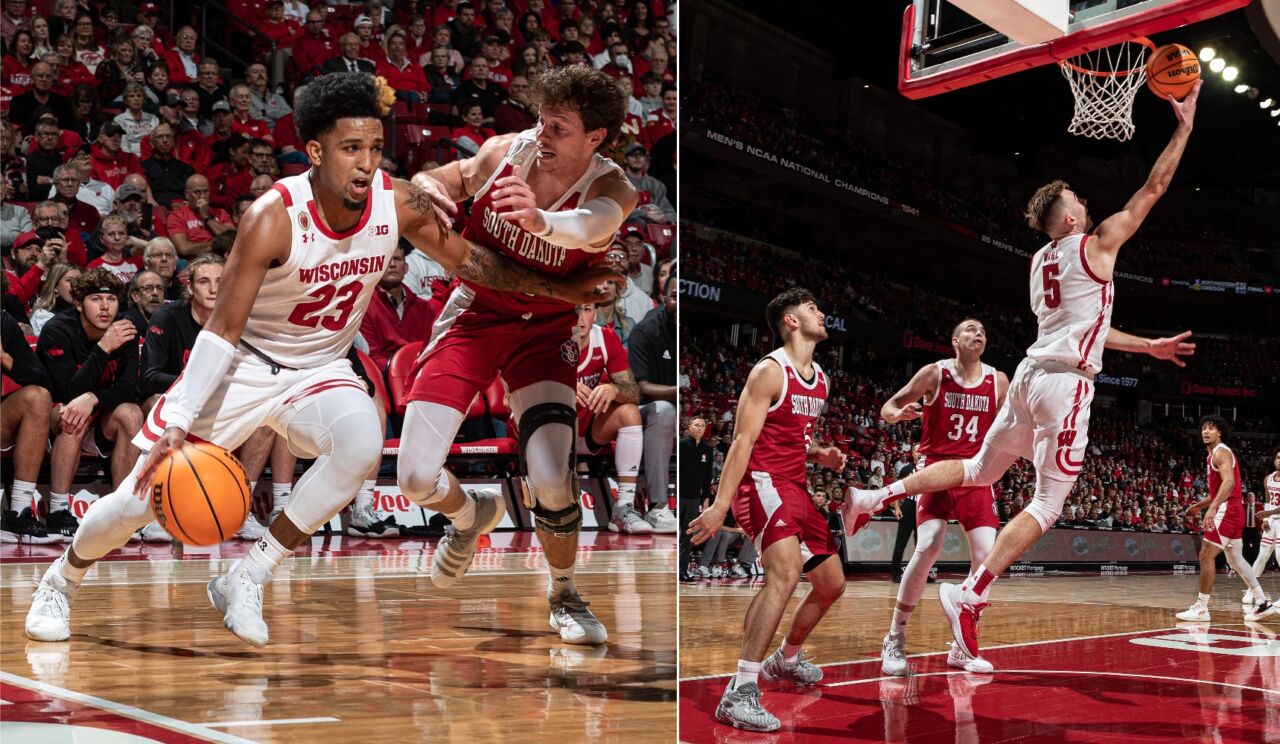 The Badgers beat South Dakota 85-59 at the Kohl Center, led by 19 points, 10 rebounds from Tyler Wahl.

All four other starters were in double figures for Wisconsin (1-0), which led 38-28 at halftime and outscored the Coyotes (0-1) by 16 in the second half.

Next up, Wisconsin plays Stanford at the Milwaukee Brewers stadium at 6:30 p.m. Friday.