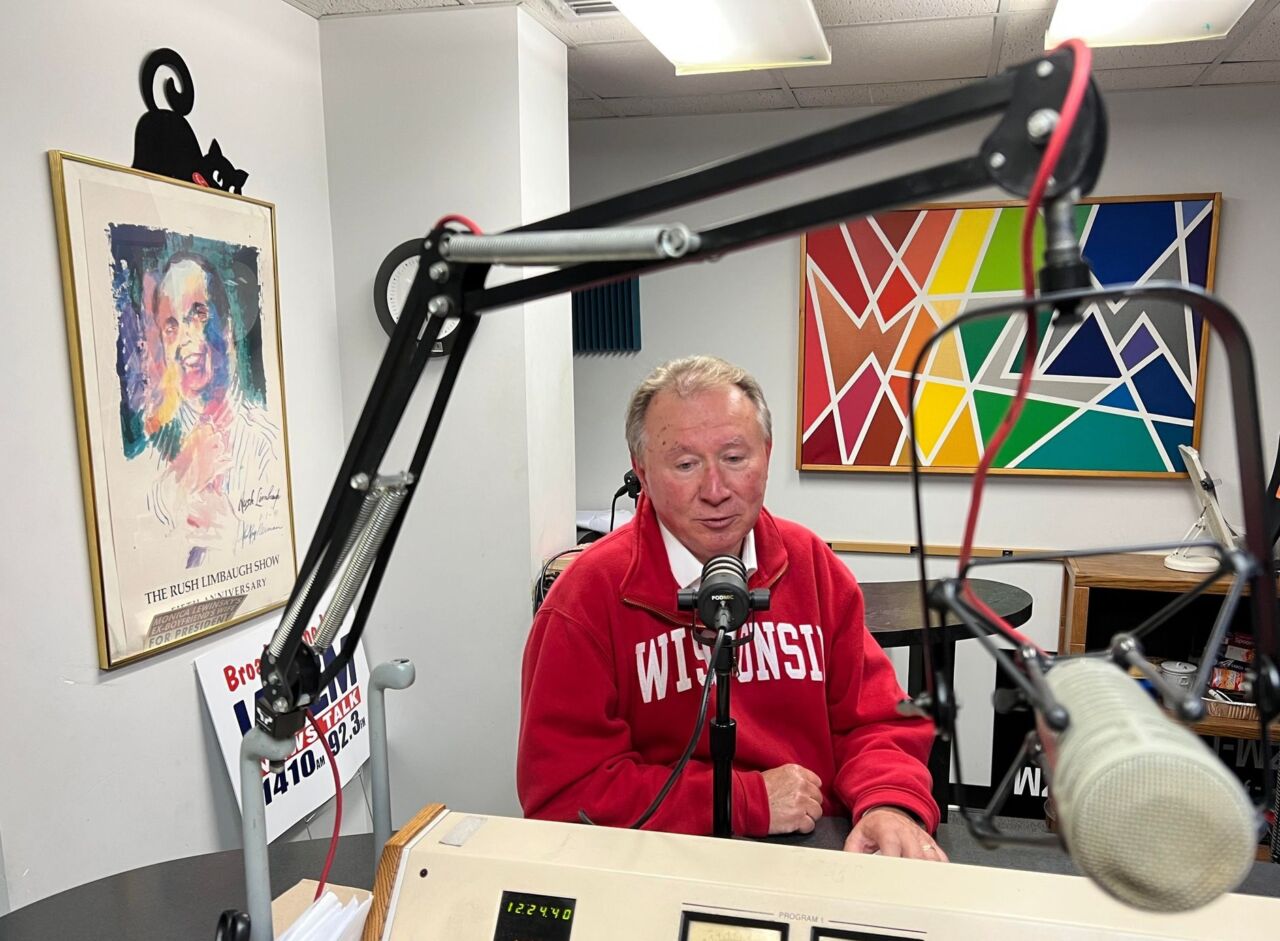 Doyle is up for re-election with voting ending Nov. 8. The incumbent Democrat is going up against Republican Ryan Huebsch.

Along with representing the 94th District, Doyle is also a La Crosse County Board member.

Part of the La Crosse Talk PM discussion Tuesday was county referendums going — or not going — on the November ballot, which led to talk about Wisconsin Gov. Tony Evers special session on the state having binding referendum. Republicans who control the state Legislature gaveled in and out of that session — and 10 others during Evers’ past four years — in a matter of seconds.

We also discussed the state’s predicted $5 billion budget surplus — news later in the week said it was $4.3 billion through June — and school referendums, with La Crosse, Holmen and Onalaska all asking for over a combined $340 million ($194 from La Crosse voters, $75 million each from both Onalaska and Holmen voters).