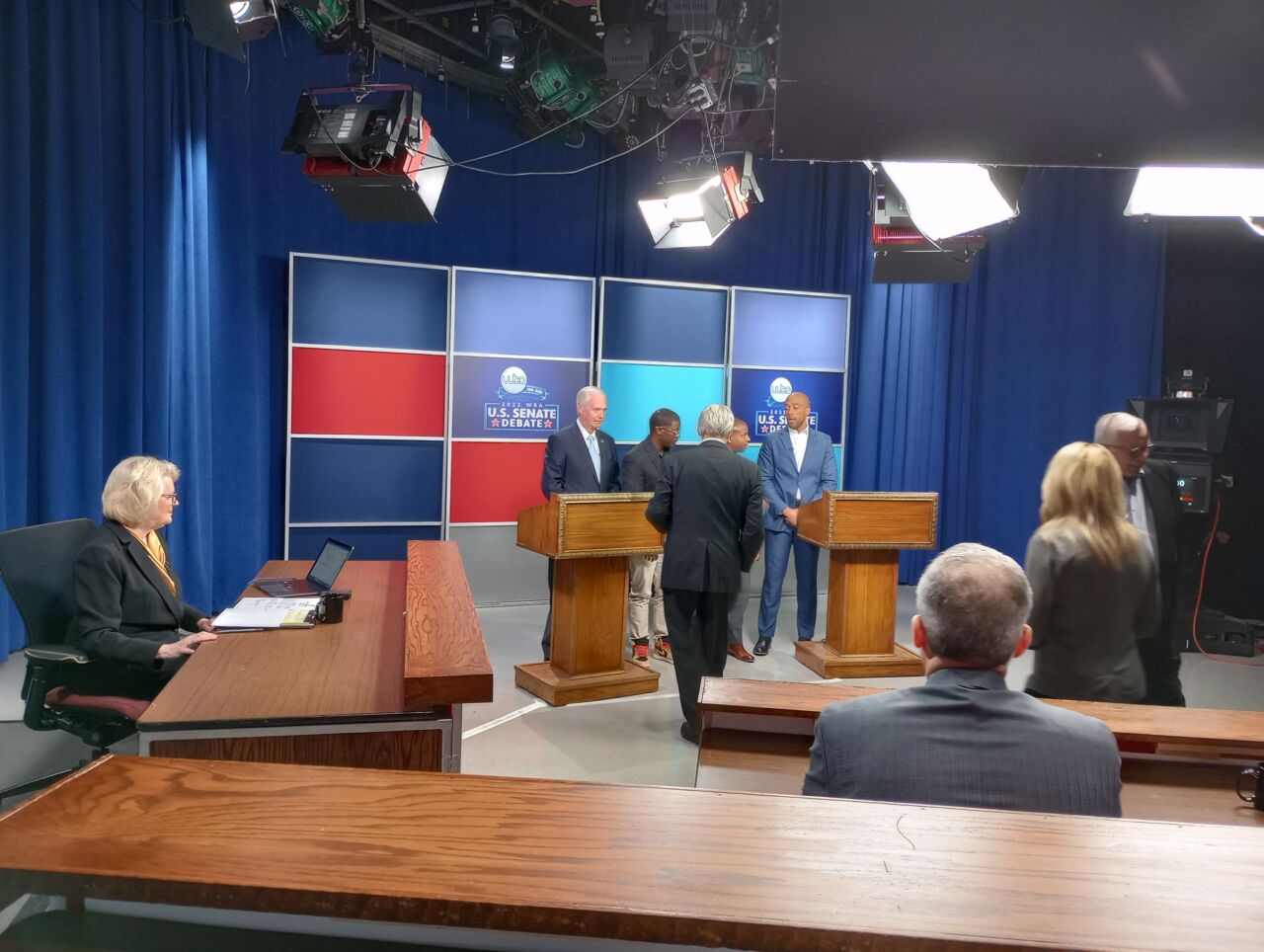 Water pollution in Wisconsin, including the PFAS problem seen on French Island and in other places, is getting attention from the state’s candidates for U.S. Senate.

During a Friday night debate in Milwaukee, Republican Sen. Ron Johnson said that federal money should go toward real pollution instead of reducing carbon emissions, which may cause global warming.

“Based on the Inflation Reduction Act, which is a very Orwellian-named bill, because it won’t reduce inflation, it will probably further enhance it,” Johnson said. “We ought to take that $369 billion, and portion that, and we can allocate that toward addressing real pollution, which PFAS is.”

Barnes also criticized Johnson for voting against plans to eliminate lead pipes that carry water in many cities.

Another topic during the debate was on crime, which Republicans are trying to make a major issue in the Wisconsin races for Senate and governor.

At the same time that a driver is being tried for causing deaths at a Waukesha Christmas parade, images from the parade are being used in campaign ads.

Barnes says he has supported a plan, which would have kept the parade suspect from getting out of jail.

“Under my plan, the perpetrator wouldn’t have been able to get out if he paid a thousand dollars or a hundred thousand dollars,” Barnes said. “This is about keeping people safe by making sure that those who are likely to offend and cause harm do not get to buy their way out of jail.”

Johnson says Wisconsin Gov. Tony Evers and Barnes have been letting too many prisoners back on the street.

“They’ve paroled about 884 criminals,” Johnson claimed. “You’d think they’d start with non-violent, no. Only 11 percent were non-violent. The other were violent criminals, including 44 child rapists, 270 criminals who primarily committed or at least attempted murder, and the murders were horrific.”

In the Wisconsin Broadcasters Association (WBA) debate, Johnson and Barnes were questioned by five reporters from around the state. The candidates meet again in another TV debate this Thursday. The WBA will host a debate between Evers and Michels on Friday.