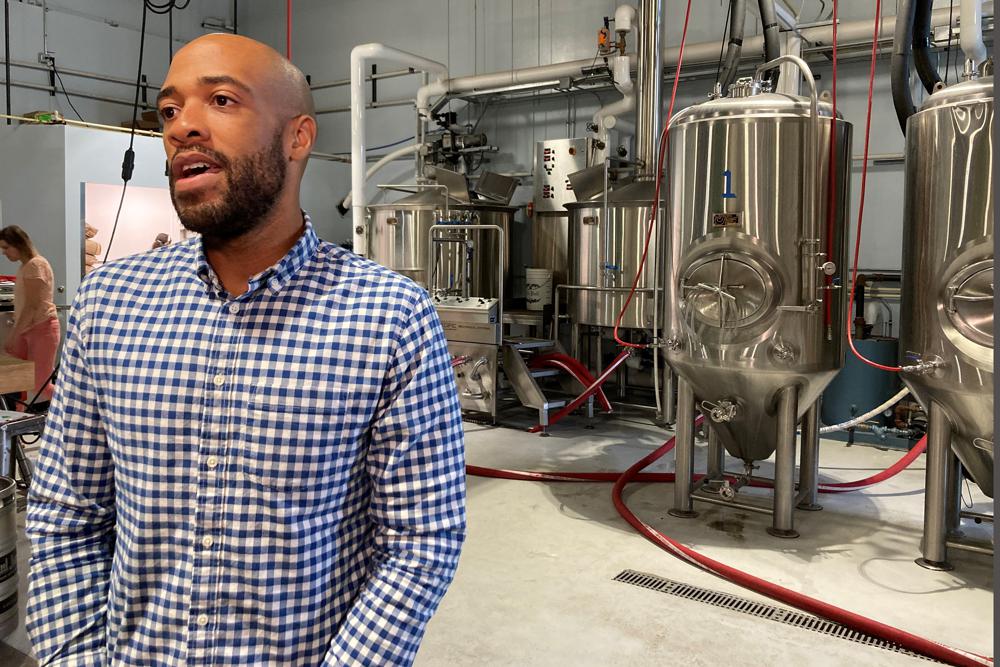 Siegel, currently the Investigative Captain for the La Crosse County Sheriff’s Office, was put on that list “due to a clerical error,” Maddy McDaniel, with the Barnes campaign, told Wisconsin Public Radio.

Siegel told WIZM he is not endorsing anyone, as he runs for sheriff.

McDaniel said Frazier’s name was removed “out of an abundance of caution.”

Barnes, Wisocnsin’s Lt. Governor and Democrat in the race, is up against Republican Ron Johnson for U.S. Senate.