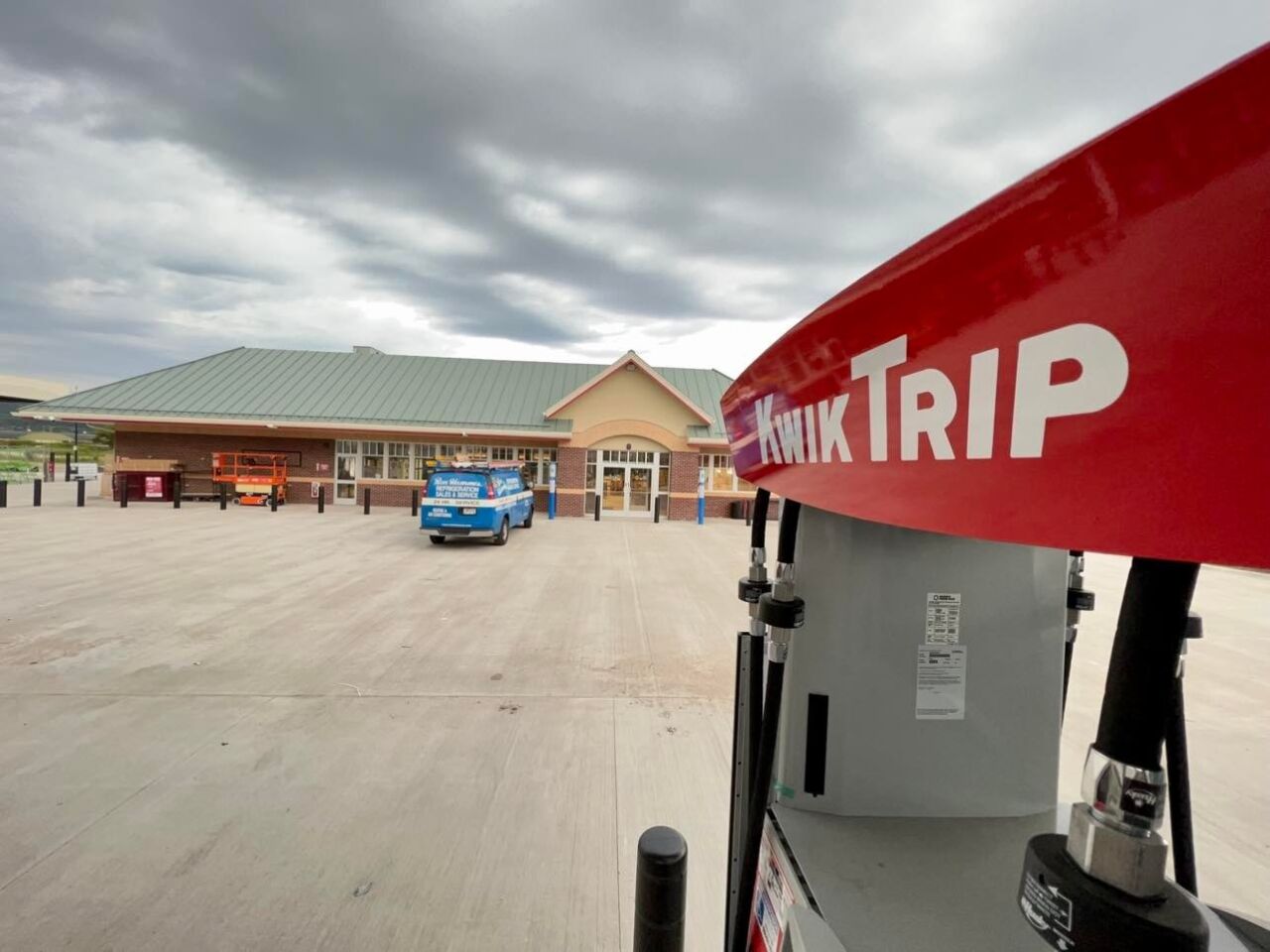 The doors to the store at Ward Avenue and Mormon Coulee opened at 5 o’clock Thursday morning, on a day when the average price of gas in La Crosse was $4.25 a gallon.

Kwik Trip spokesman Steve Wrobel says there were many shoppers waiting outside for the early-morning opening.  He attributes some of the excitement to people like Wisconsin comedian Charlie Berens, who has already joked about the new store, calling it the Taj Mahal of Kwik Trips.

. Nearby Kwik Trip locations near the south-side Wal-Mart and on South Avenue were shut down as a result of the new opening.