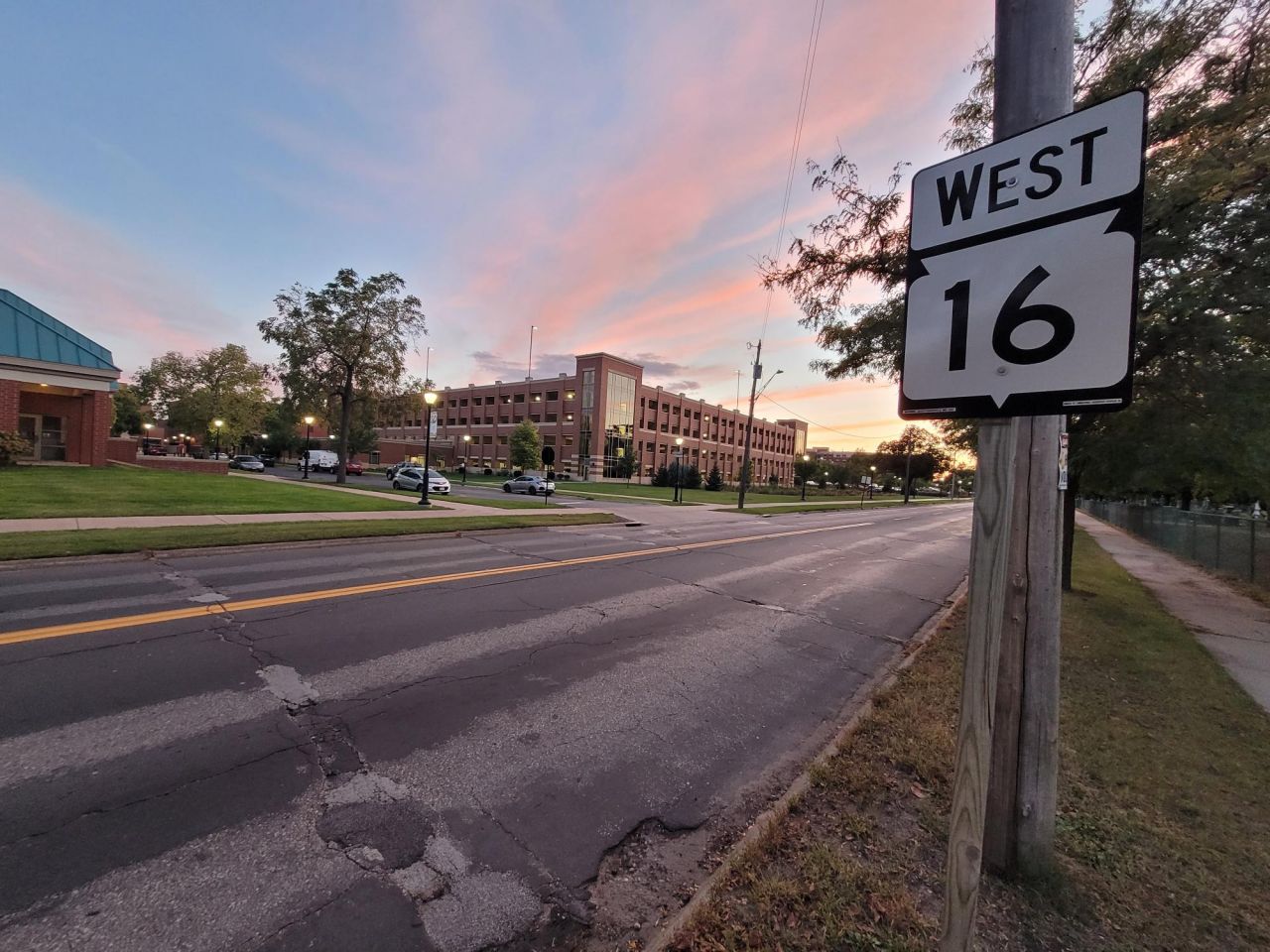 There could be a few noisy nights along La Crosse Street later this summer, as part of the year-long reconstruction project, which is a week in.

A concrete company received permission Monday from the La Crosse Board of Public Works — at its weekly meeting — to saw chunks of concrete out of the existing road, during evening hours on a weekend in July.

The contractor says the sawing would probably happen in the early evening, before 8 p.m., and only between Friday night and Monday morning.

It says the most annoying noise from the project might be the loud beeping from trucks backing up.

The project began June 5 and is scheduled to be completed in May of 2023. It’s been on the Wisconsin DOT project list since the 1990s, as Mayor Mitch Reynolds recently discussed on La Crosse Talk PM.