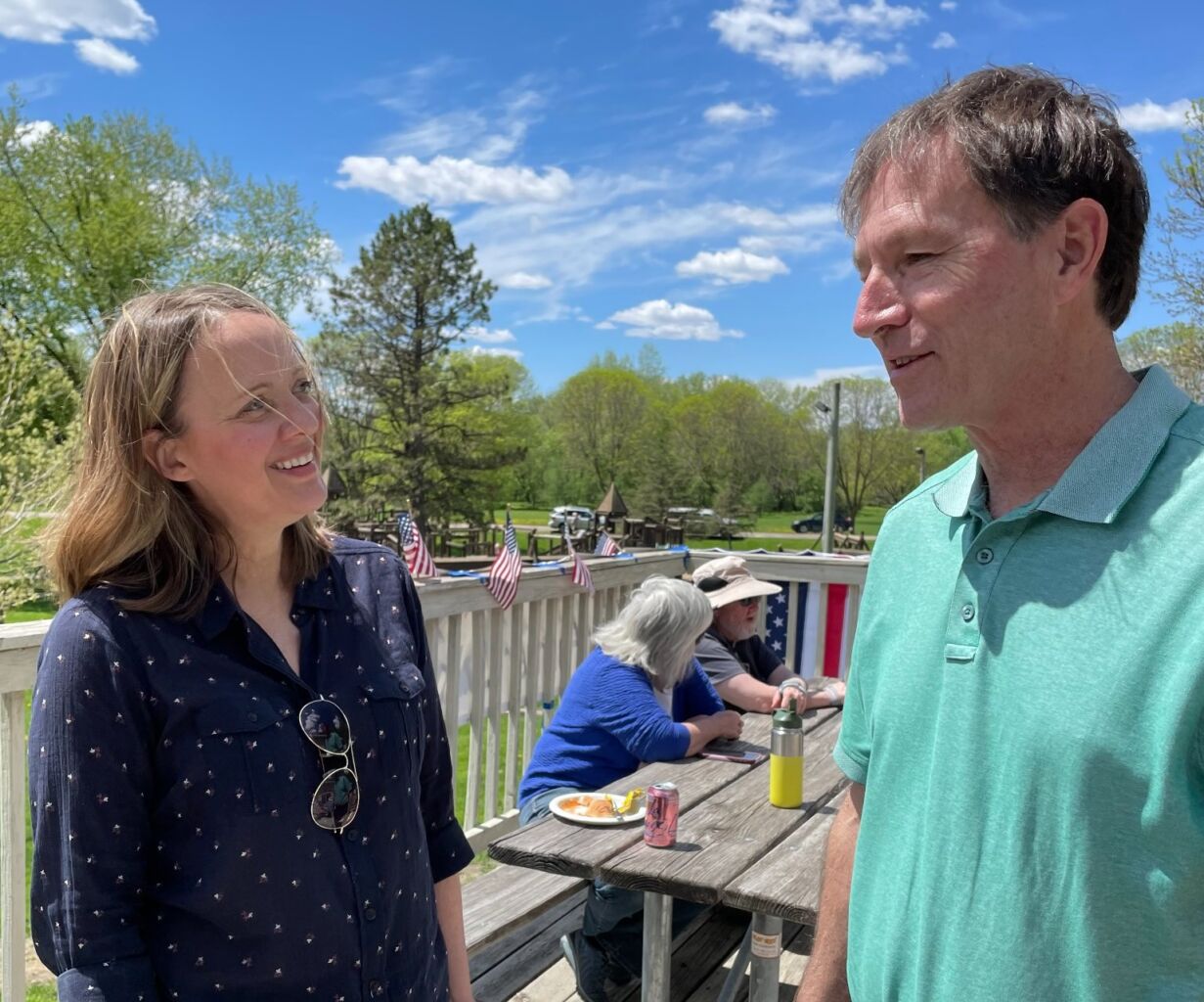 The choice will be Finstad versus Ettinger, along with some third-party candidates, in Minnesota’s 1st Congressional district this summer.

State Rep Jeremy Munson conceded the Republican primary Wednesday to former legislator and one-time USDA official Brad Finstad, who had a lead of nearly 400 votes out of more than 30,000 cast in Tuesday’s race.

In the Democratic contest, former Hormel CEO Jeff Ettinger scored 64 per cent of the primary vote, with the next closest candidate at 13 per cent.

The winner in August will be the presumed favorite in the regular House election this November.