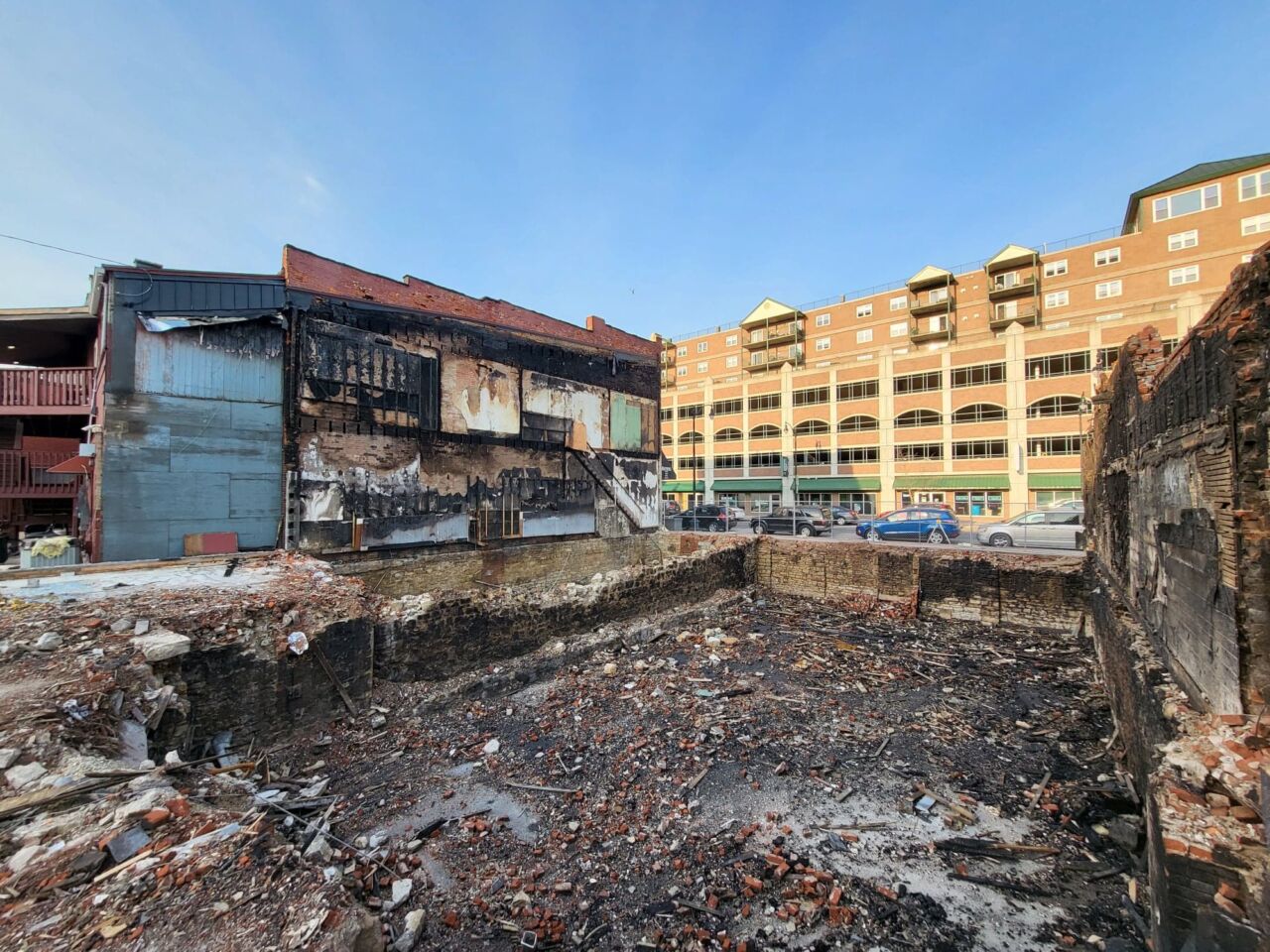 The search for what caused a major restaurant fire last month in downtown La Crosse could take days or months.

“As we start to peel things away,” Cash said, “it can get a lot more complicated, especially when we get into a larger structure fire like this.”

The fire was originally thought to have started in a kitchen. Cash said that theory has not been eliminated but appliances or electrical work also might have caused the blaze.

All the apartments in the building were evacuated. Nobody was hurt.

Cash said inspectors are following new angles, “whether it was doing work on an appliance that was overheating, to if anybody was doing electrical work in the structure, so we’ve got to go down and follow all those leads.”

He added that, in a perfect world, they could pin down the cause to one thing, but there may be three or four possibilities to consider.

The fire was reported around 4 a.m. Crews spent several hours extinguishing the flames.

Remains of the building were torn down hours after the fire, leaving a large hole at the site, near Cameron Park.