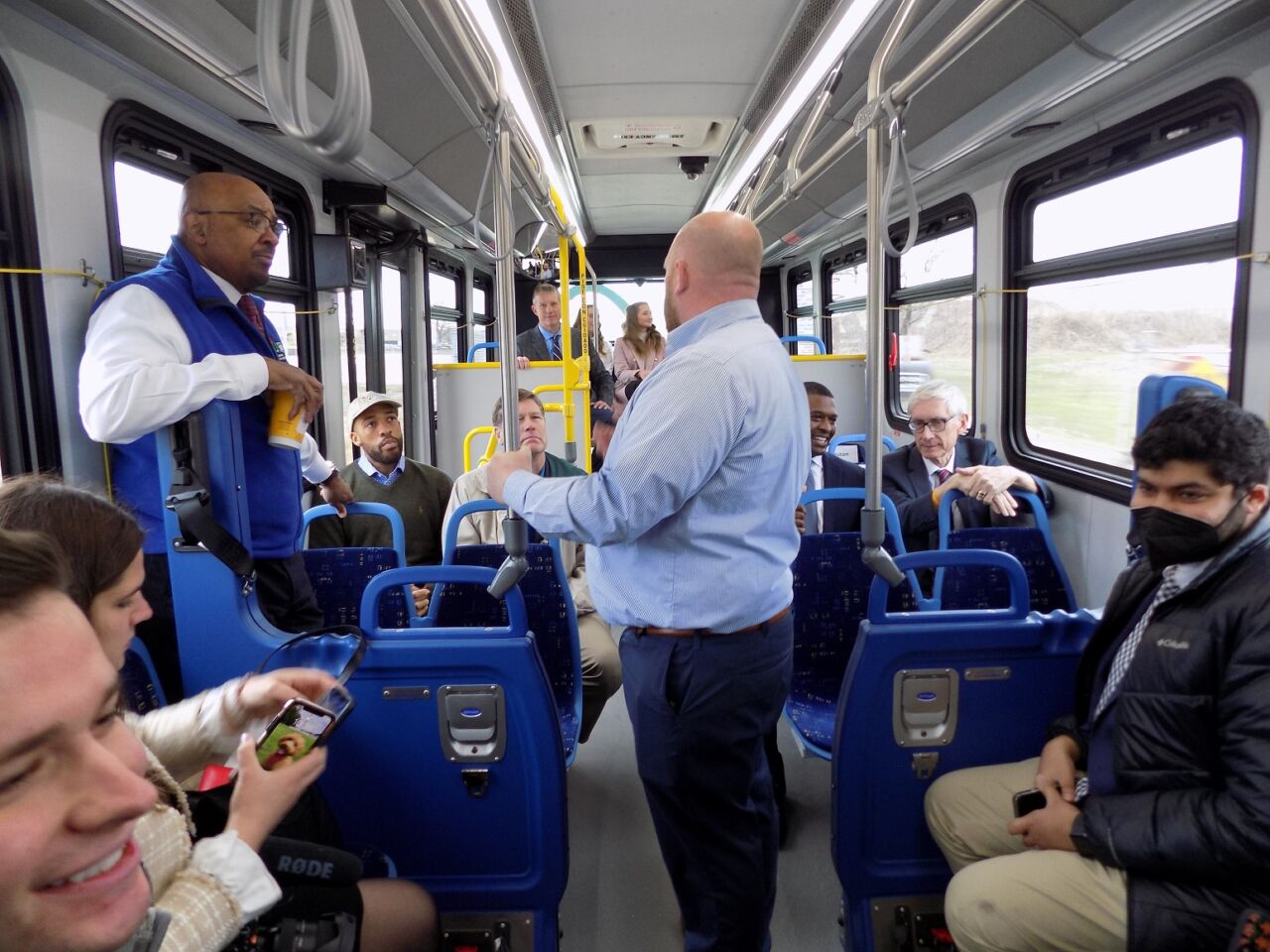 The head of the Environmental Protection Agency said Wisconsin is “ahead of the curve” in trying to get away from fossil fuels.

Regan told an audience at the MTU bus barn on Isle La Plume that clean mass transit is part of a zero-emission plan that Washington, D.C., is working on.