Walmart, Kohl’s settle over ‘eco-friendly’ rayon products, they said were made of bamboo 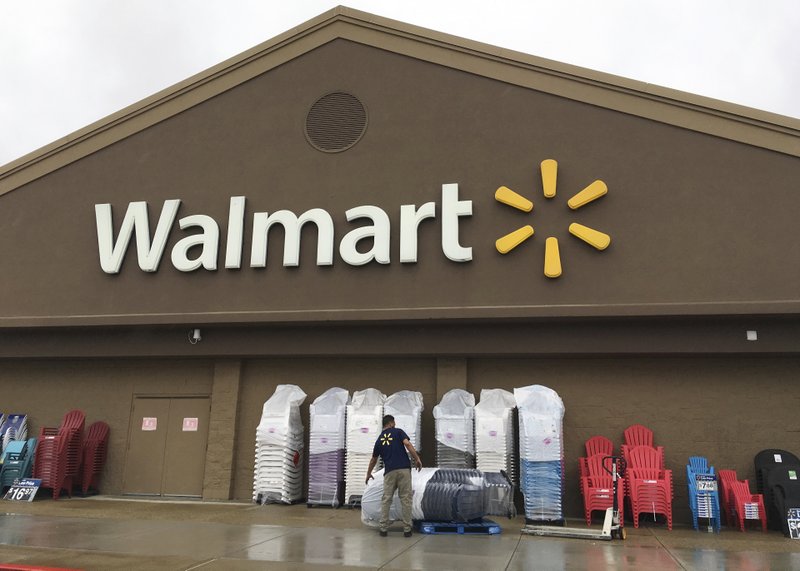 NEW YORK (AP) — Walmart and Kohl’s are paying a combined $5.5 million in settlements after the Federal Trade Commission said they falsely marketed dozens of sheets and other home textile products as made of environmentally friendly bamboo, when they were actually rayon.

Kohl’s agreed to pay $2.5 million and Walmart will pay $3 million in the settlements, which stemmed from an FTC complaint that also included allegations of deceptive environmental claims. The companies touted the “bamboo” textiles as being made in an ecofriendly way, the commission said Friday.

Rayon is a synthetic fiber that is made with plant cellulose, including bamboo, but the FTC noted the process “requires the use of toxic chemicals and results in hazardous pollutants.”

FTC said that both retailers have marketed some of the “bamboo-derived” products as providing general environment benefits, such as being produced “free of harmful chemicals, using clean, non-toxic materials.”

”False environmental claims harm both consumers and honest businesses, and companies that greenwash can expect to pay a price,” said Samuel Levine, director of the FTC’s Bureau of Consumer Protection, in a statement.

Both retailers have been prohibited from making deceptive green claims or using other misleading advertising, the FTC said.

Kohl’s, based in Menomonee Falls, Wisconsin, and Walmart have each marketed at least two dozen items as made of bamboo in both product titles and descriptions for several years, the FTC said.

Walmart, which is based in Bentonville, Arkansas, said it takes the claims seriously.

“We hold ourselves accountable when issues like this are raised,” said Randy Hargrove, a Walmart spokesman. “We have worked to strengthen our product description programs and expect our suppliers to provide products that comply with all laws, including those around labeling. “

Kohl’s also it continues to take the labeling regulations “seriously.”