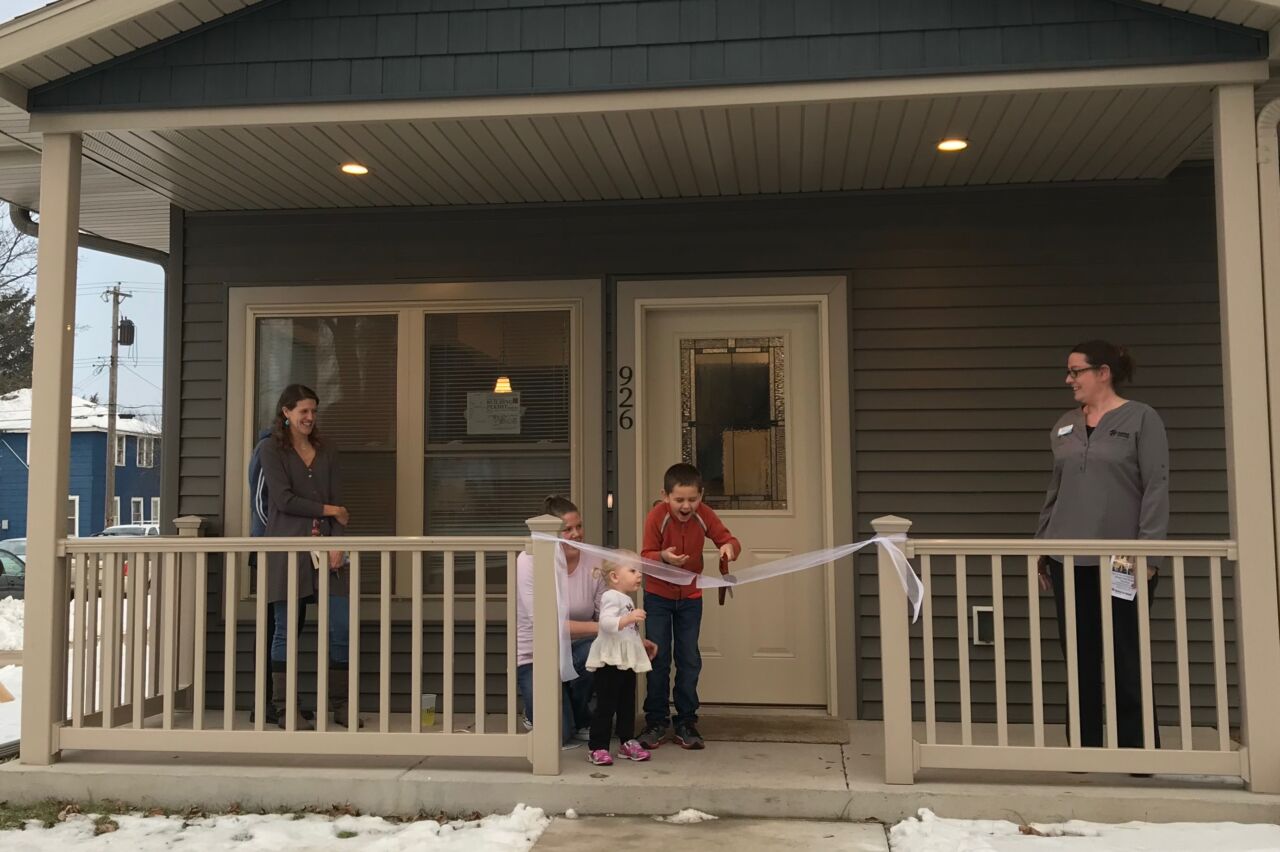 La Crosse’s Habitat for Humanity branch has received a $2 million gift from a well-known philanthropist.

The donation for the local home-building group is among gifts to more than 80 Habitat affiliates receiving money from MacKenzie Scott, one of America’s richest women.

Habitat volunteers have built dozens of new homes for families in the La Crosse area.  Local director Kahya Fox says she learned about the donation a few weeks ago, but could not even tell her board about it until the national announcement was made on Tuesday.

Fox says the $2 million for La Crosse is the equivalent of the cost for about 15 houses, which Habitat might normally build here over two to four years. The local organization says much of the housing in La Crosse is older and becoming less safe, while apartment dwellers are seeing rents go up sharply.