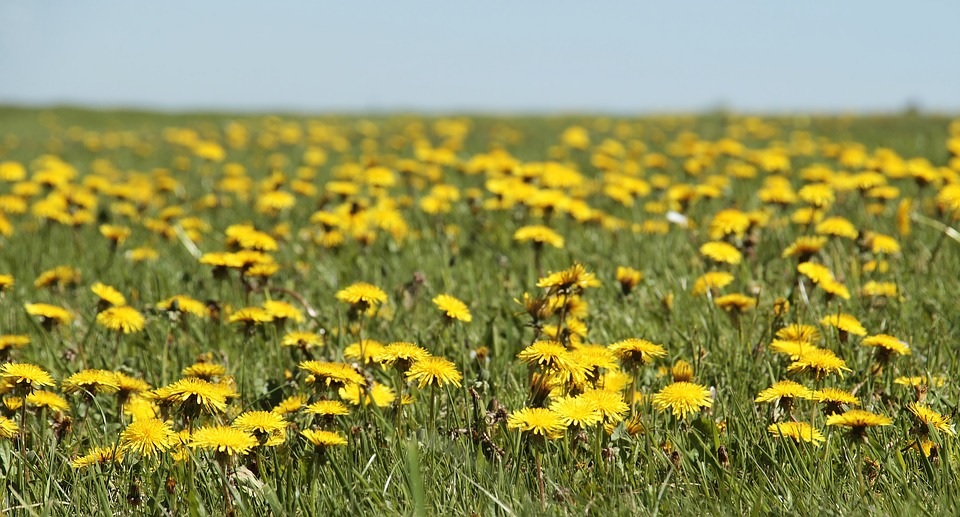 Many homeowners in La Crosse might be able to keep the lawnmower in the garage for a full month this spring.

On Thursday night, the city’s park board will discuss a project called, “No Mow May.”

It’s designed to provide habitat for pollinating insects during the late spring when many flowers are not in bloom.

Under the proposal for No Mow May, residents could sign up and pledge to not mow the lawn for the entire month of May.

They would, however, have to go back to mowing during the first two weeks of June, to comply with city laws.

Also during the March park board meeting, it plans to vote on an agreement between City Hall and the La Crosse Neighborhoods group for running the city’s three swimming pools.

Under that agreement, the North Side, Memorial and Erickson pools would be open to the general public from June 4 to Aug. 22.

Swimming could be allowed at Memorial Pool before or after the regular season, depending on the weather.

A report on the pools being submitted to the park board also calls for $9,500 in improvements for the North Side pool this year and $19,000 for work at Erickson.

The park board meets Thursday at 5:30 pm at the Southside Neighborhood Center.