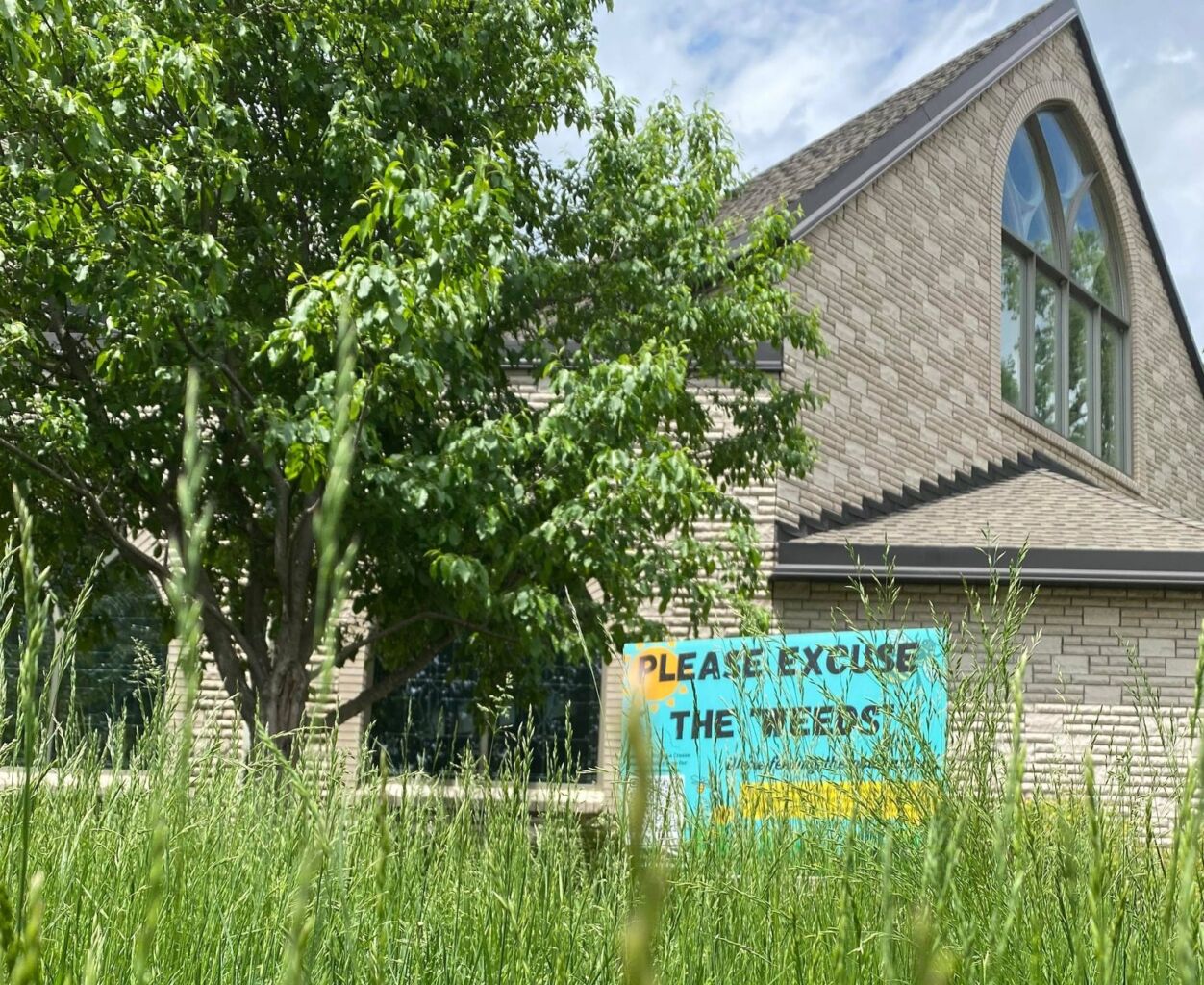 Hundreds of households in the city of La Crosse put away their lawnmowers for a month this year to let the grass grow wild during what was called No Mow May.

That’s the finding of a city-wide survey to be discussed Thursday night by the La Crosse Park Board.

The survey of roughly 500 people found that 83 percent of them kept the grass long in May, as a way of encouraging pollination.

They also said there were more flowering plants and more bees, birds and butterflies than usual in their yards, because of the longer grass and weeds.

The number participating compares to 92 percent, who said they had planned to let the grass grow.

People who intended to stop mowing but changed their minds say they didn’t want to see more insects on their lawns or wanted to keep the grass cut for Memorial Day and other occasions.

More than half of those surveyed say they did see more bees and other pollinators on their lawns, and almost 70 percent noticed more flowering plants during the time when the grass was allowed to grow.