La Crosse man enters plea in homicide over parking spot at Menards; sentencing to be scheduled 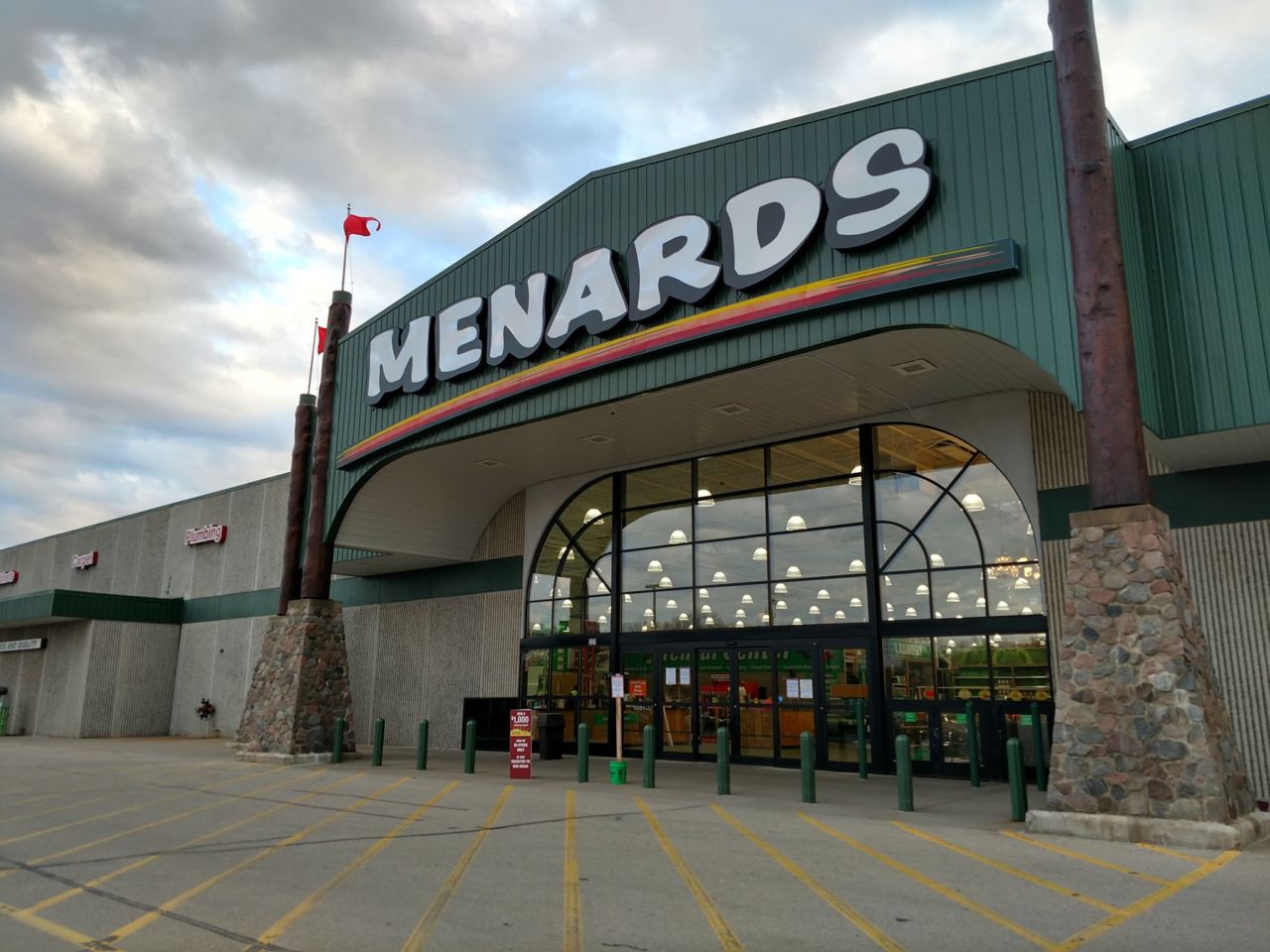 A La Crosse man pleaded no contest Tuesday to reckless homicide in a fatal attack on a 79-year-old man during a dispute in a Menards parking lot.

Matthew Kinstler will be sentenced in a few weeks for causing the death of Russell Paulson in May of 2020.  He is out on a $5,000 cash bond. Prosecutors recommended a 10-year prison term for the 51-year-old.

The argument started after Kinstler claimed Paulson parked too close to his car outside the Menards store on Lang Drive.

A pre-sentence investigation has been ordered by Judge Elliott Levine.