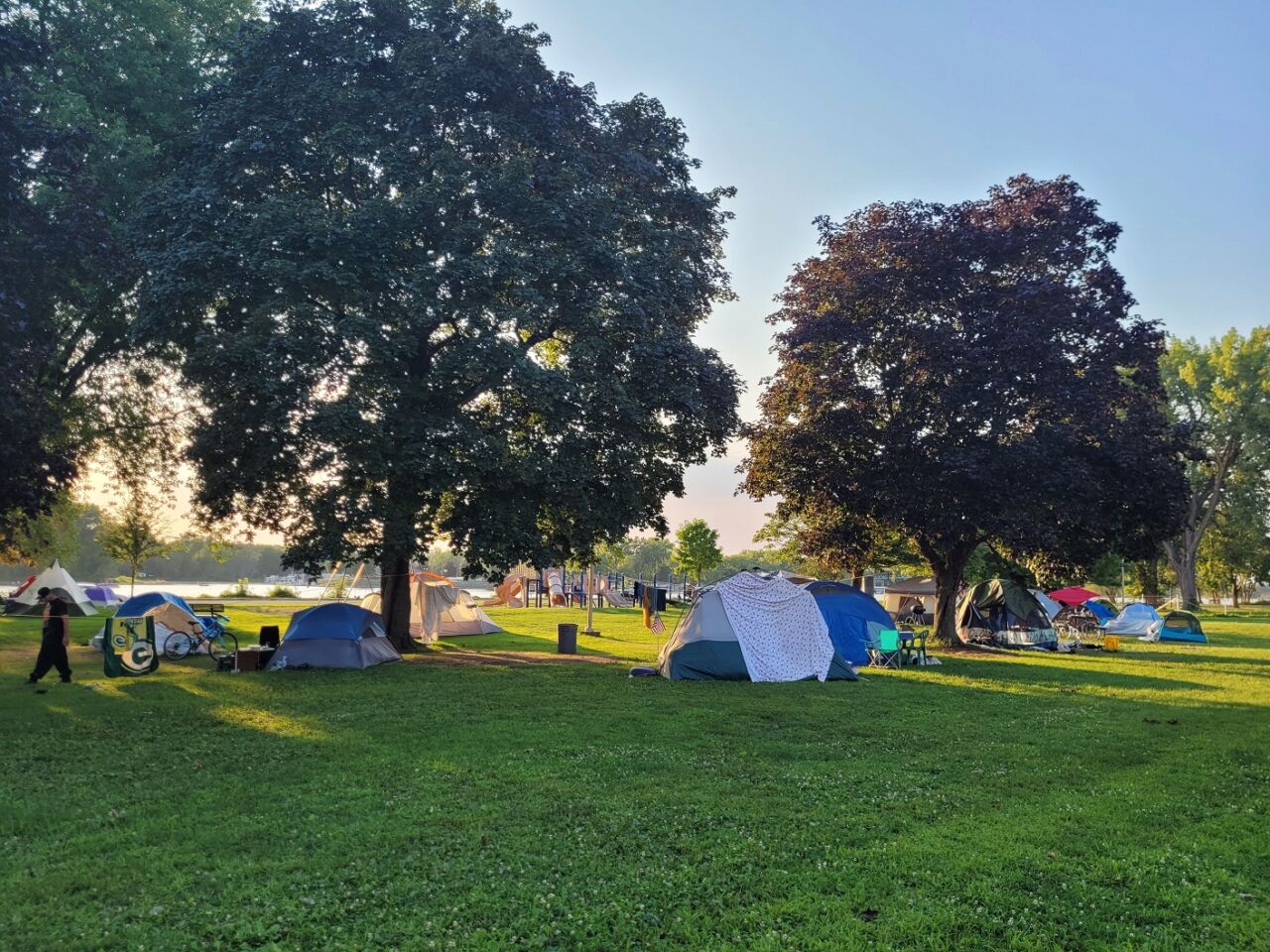 The city of La Crosse is buying a long-time motel on Highway 35 to provide shelter for homeless people on a temporary basis.

“We have dealt with this population for years when they have been fragmented or dispersed in many different locations,”

The city spent $700,000 in American Rescue Plan Act funding this fall to help those who had been staying outside in Houska get shelter at the Econolodge.

The approval to purchase Maple Grove comes after a city-county effort to buy the Chamber of Commerce building near downtown La Crosse. Upon hearing that news, however, a private buyer came forward and purchased the building with a $2.1 million cash offer.

La Crosse Mayor Mitch Reynolds said city leaders have been turned down at other places. He also argued that the private purchase of the Chamber of Commerce office was arranged specifically to prevent the city and county from buying it.

“That was purchased to keep us from moving there,” says Reynolds. “We had another option that there was a great level of resistance by the owner. We have explored virtually every option that I can possibly imagine at this point.”

The resolution to buy Maple Grove originally called on spending up to $1.2 million.

That amount was increased to $1.5 million, to include renovation and maintenance expenses. The La Crosse Parks, Recreation and Forestry Department says the motel could be used for two or three years for the temporary shelter.