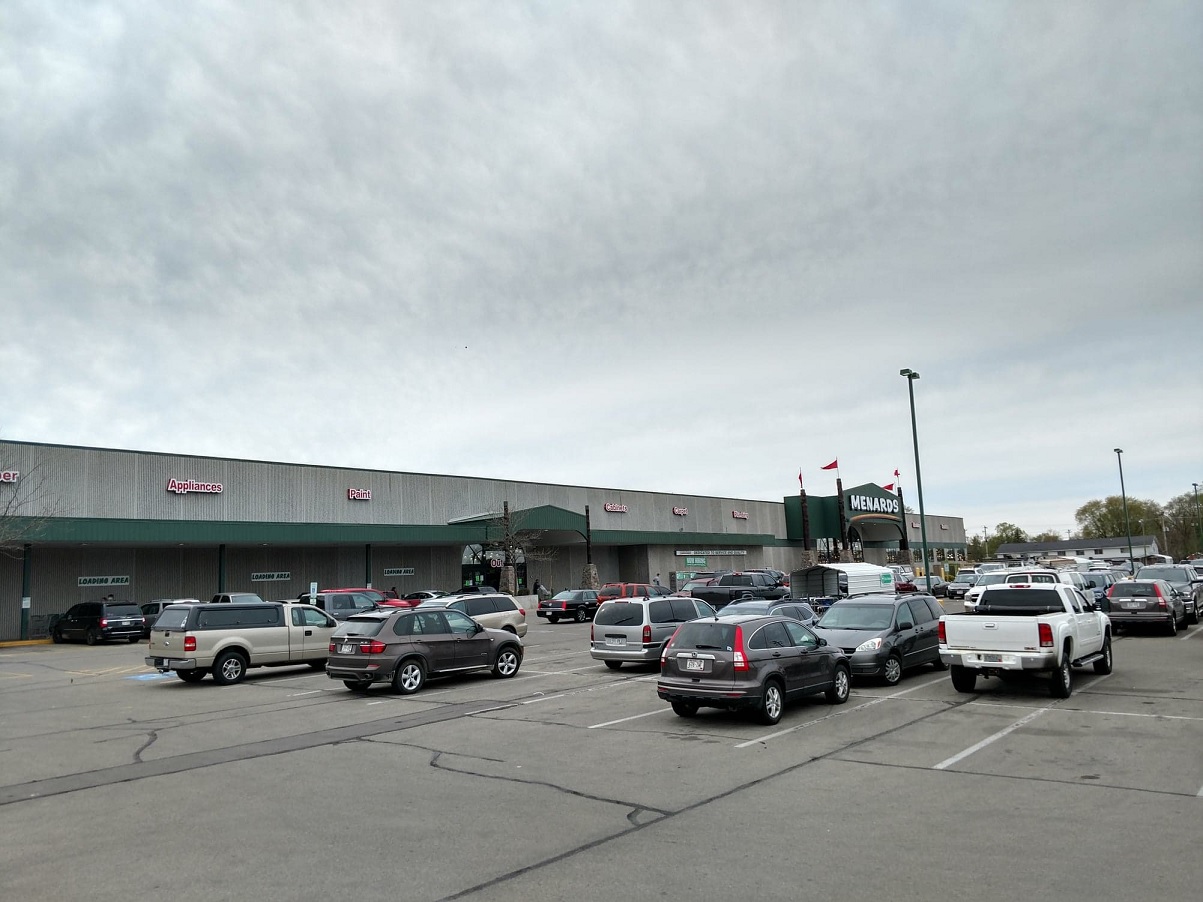 A homicide case resulting from a fight two years ago in a Menards parking in La Crosse lot could be settled soon with a plea agreement.

A plea hearing for Matthew Kinstler of La Crosse is expected in the next two weeks.

Kinstler is accused of causing the death of 79-year-old Russell Paulson in May of 2020. Paulson died of head trauma.

Investigators say Kinstler hit Paulson with the victim’s own walking stick, while Kinstler has said Paulson accidentally injured himself.

Kinstler claimed that Paulson parked too close to his car in the parking lot. La Crosse County District Attorney is expected to suggest a prison sentence of 10 years.

The plea agreement would mean the cancellation of a two-week trial set for July. Sentencing would be scheduled about a month after a plea hearing.