Not guilty verdict entered for suspect in Campbell threats 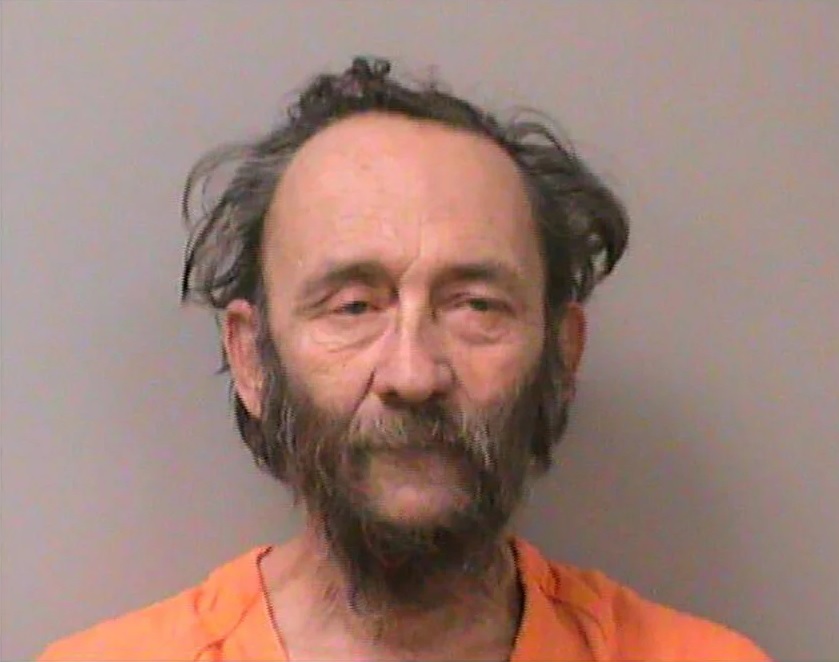 A French Island man will be scheduled for trial, on charges of threatening officials in the Town of Campbell.

A not guilty plea was entered Friday for Richard Gilbert, who was arrested last month after police say he called the Campbell town chair and made death threats in a voice message.

The 58-year-old Gilbert reportedly has a history of showing up at the town hall and harassing workers there over building permits.

Police say Gilbert left a phone message for town chair Joshua Johnson, in which he was quoted as saying “You guys are killing me, maybe it’s time to start killing you turkeys.”