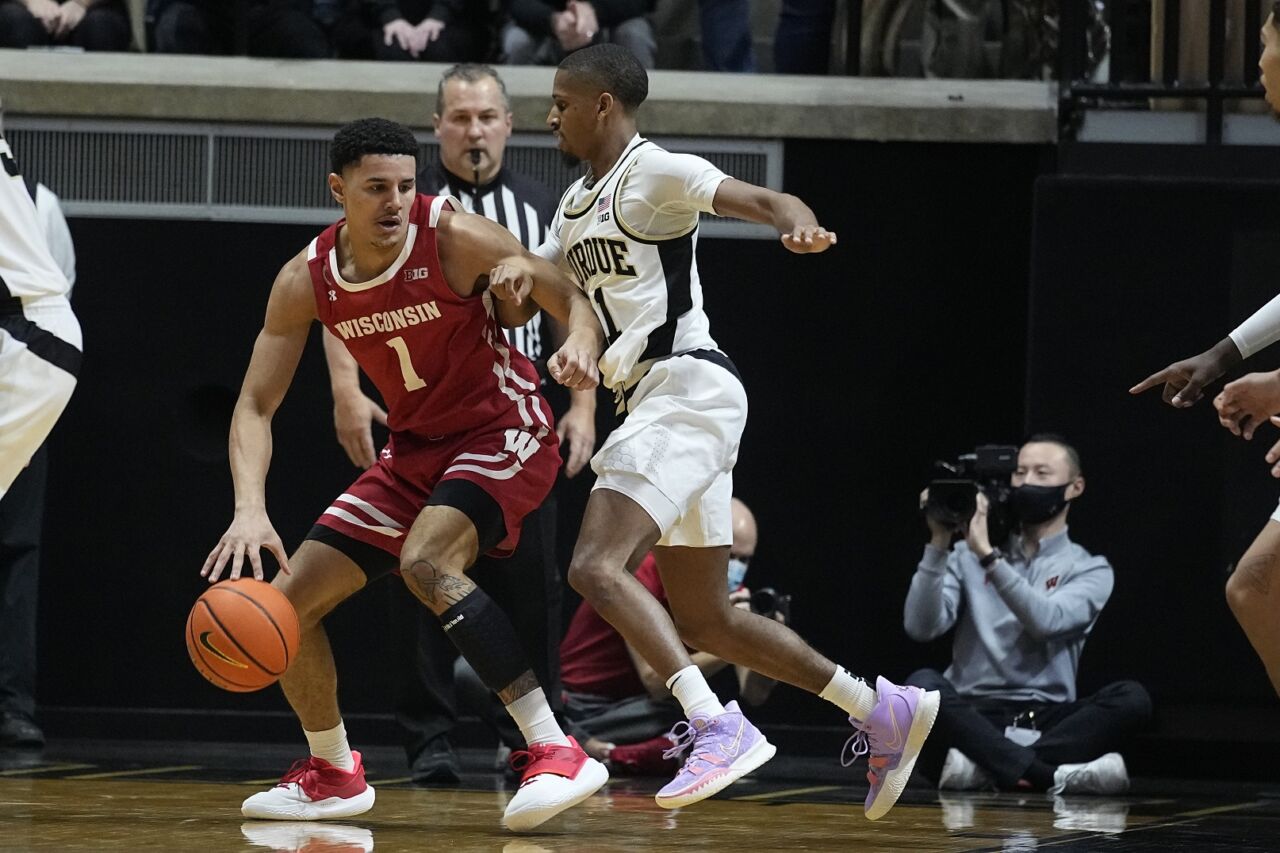 A 37-point game in knocking off No. 3 Purdue, boosting the University of Wisconsin men’s basketball team 10 spots to 13th in the nation and going 3-0 were just some of the things Johnny Davis did this past week.

Apparently, that wasn’t enough for the La Crosse native to earn Big 10 Player of the Week honors outright.

Davis was named co-player of the week along with 7-foot center, Kofi Cockburn of Illinois, which cracked the Top 25 at No. 25 on Monday. It’s the second time Davis has gotten the honor this season.

Over the past week, Davis, in the Purdue win, became the first player to lead his team in points, rebounds, assists, blocks and steals in a road win over an AP Top 5 team since Wake Forest’s Tim Duncan in a 1997 win at No. 5 Maryland.

The Badgers also beat three opponents during the week who are now a combined 32-13, while Cockburn helped the Illini (11-3) win two games against Minnesota (10-3) and Maryland. They’re a combined 18-10.

The 6-foot-5 Davis’ stats were arguably better than Cockburn’s, plus he had to play one more game.

The highlight of the week, of course, was Davis leading the Badgers to a 74-69 win on the road against the Boilermakers (13-2).

Davis scored 27 of those 37 in the second half, going 13-for-24 from the field in the game along with 14 rebounds, three assists, two steals and two blocks.

The guard also went toe-to-toe with the country’s top scorer, Keegan Murray, in taking down Iowa (11-4). Davis had 26 points on 10-for-18 shooting, grabbed nine rebounds and dished out five assists.

The junior then scored 23 points on 9-for-12 shooting and grabbed 18 rebounds, with no other stats, in a 76-64 win at home against Maryland.

Davis did not share Player of the Week honors from the group that gives out the Naismith Trophy — the most prestigious award in college and high school basketball.