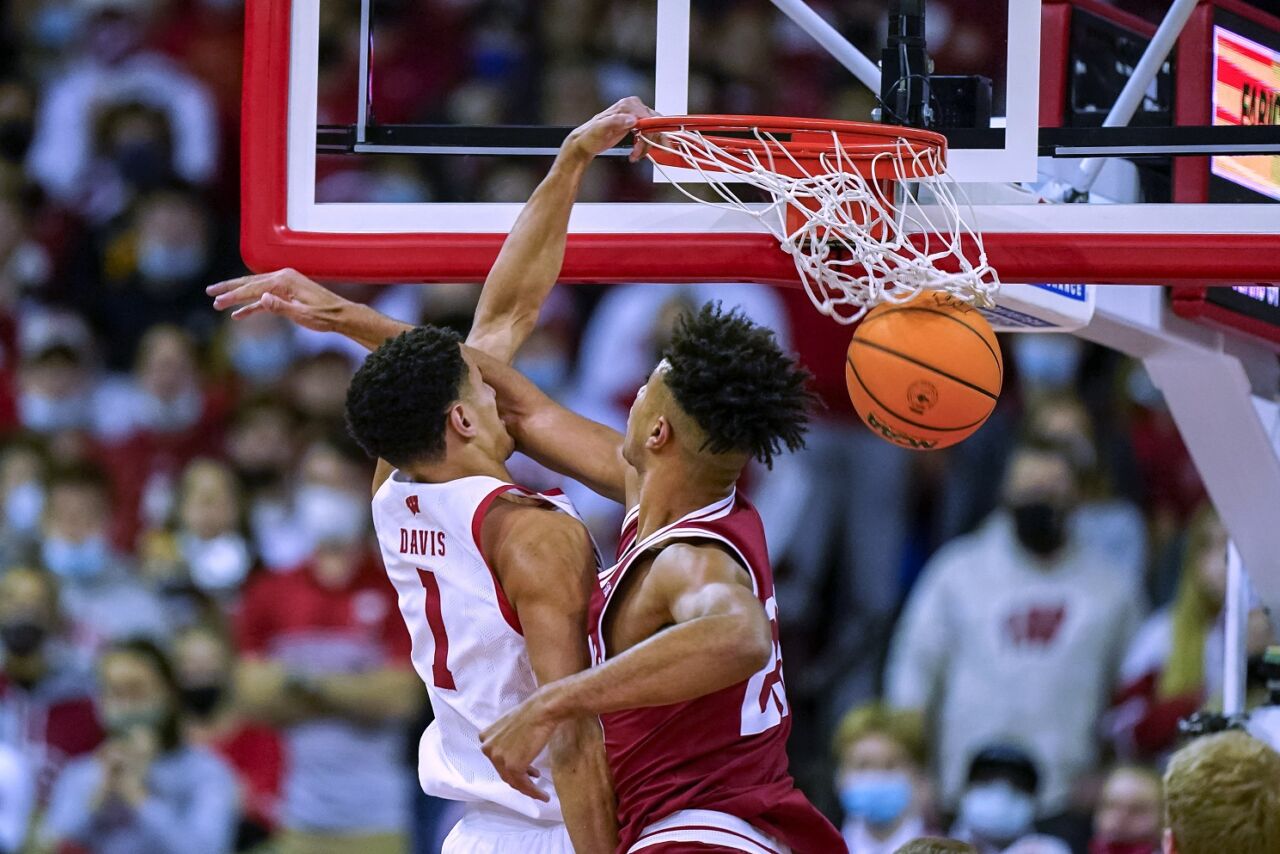 Johnny Davis and the University of Wisconsin men’s basketball team back in action Thursday night up against George Mason (7-5) from the Kohl Center at 6 p.m.

The La Crosse native was recently pegged by Sports Illustrated as a potential Top 5 pick in next year’s NBA draft.

Davis leads Wisconsin in just about every statistical category, averaging 20.9 points, 6.1 rebounds, 1.6 steals and 1.9 turnovers. The sophomore, who averaged 7 points last season, is shooting 46.6% from the field and 37.8% from beyond the arc.

As for the Patriots (7-5), they’ve have had an interesting season of runs, so far.

George Mason opened the year winning their first four, including 71-66 over No. 20 Maryland — the only ranked opponent on its schedule. After those wins, it lost their next five consecutive games, before winning the past three.