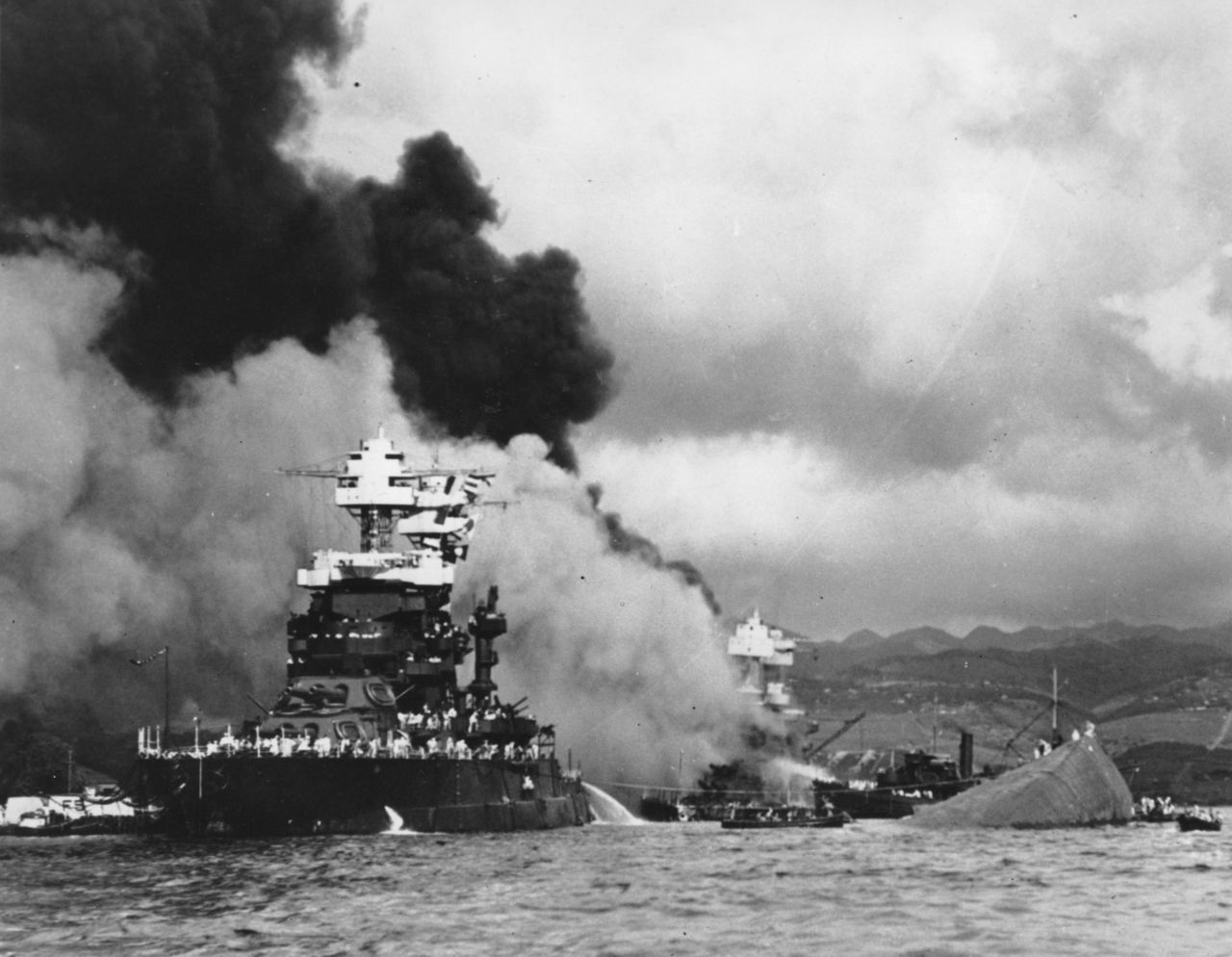 On the 80th anniversary of the attack on Pearl Harbor, the Pentagon says it has ended the recent program of identifying the bodies of servicemen killed in the 1941 attack.

The remains of about 400 sailors who died aboard the USS Oklahoma have been identified by scientific means in recent years, and have been sent to the U.S. mainland for reburial.  This year, there has been a call by some families to identify more service members who died aboard the Arizona, which lies in the harbor underneath the official Pearl Harbor monument.

The sailors identified from the Oklahoma include George Naegle of La Crosse, and he received a military funeral and burial in La Crosse in May of 2019.

His niece Mary Ann Lyden made arrangements. “From now on, if they hadn’t found and identified him, it would have had to have been my children that would have had to take over, and see that his remains were brought home,” Lyden told WIZM News in 2019.

Lyden says her uncle apparently was sleeping late that morning when the ship was attacked.