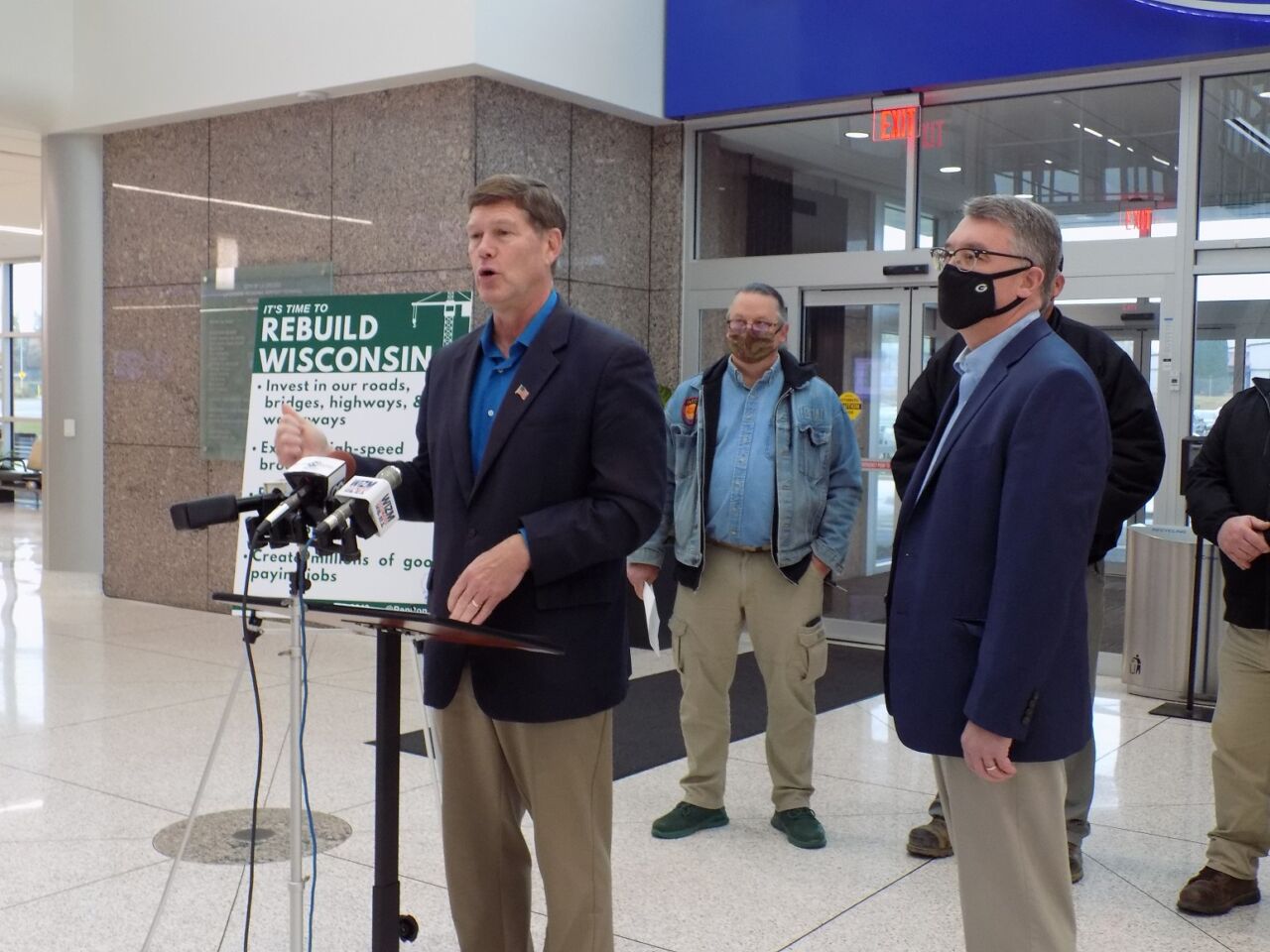 Democratic US House Rep. Ron Kind of the 3rd Congressional District told reporters at the La Crosse airport Thursday that road work, broadband access, and clean water should all benefit from the $5 billion Wisconsin will receive from the bill.

Kind said one group of civil engineers has given Wisconsin a grade of ‘C’ on the condition of its infrastructure.

“I’m quite frankly surprised it was that high,” Kind said, ” because we have close to 600 bridges that are being in desperate need of repair. We have many of our country roads and highways here in the state that are long overdue.”

Kind is also disappointed that only 13 Republicans voted for the public works bill, and that those House members are being criticized for siding with Democrats.

Kind also said the bill could provide millions of dollars to deal with water pollution from PFAS chemicals, at places such as French Island.

Many airports could use an upgrade, he said adding that some outside La Crosse look like they should be in “third-world countries.”

Local union official Chris Van Alstine said the Congressional bill will help spread broadband to rural areas, and give a boost to the manufacture of chargers for electric vehicles.