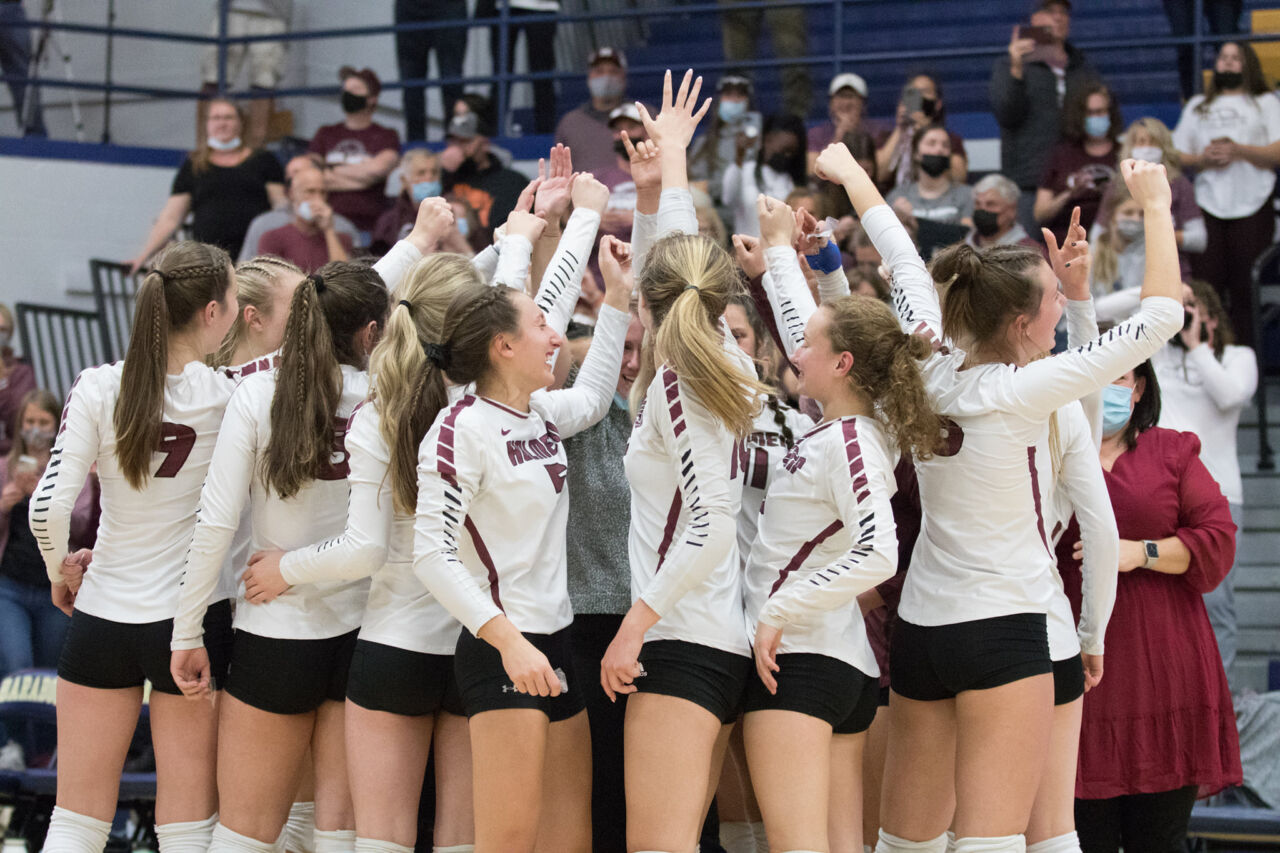 A first time at state for the Holmen High School volleyball team Thursday. The Vikings open the Division 1 tournament against the defending champs.

Seventh-seeded Holmen (29-2) and No. 2 Appleton North (39-6-1) are the first match at 1 p.m. in the WIAA state volleyball tournament at the Resch Center in Green Bay.

The Lightning not only won last spring’s championship — an alternate season added due to the lost fall season because of the pandemic — they also went to state in the fall of 2019 and have been there six of the past nine seasons dating back to 2013.

Three of North’s losses this season are to other teams in the state tournament.

The Lightning also have a ridiculously tall team, featuring a 6-foot-6 junior in Kennedy Martin, and four others 6-foot and taller.

Holmen’s tallest two players are 5-11 but volleyball isn’t just about being tall and hitting. Perhaps an even more important aspect is defense and passing and that’s where the Vikings will need to excel to pull off the upset.

The winner will play at 7:30 p.m. Saturday against either No. 3 Brookfield Central or sixth-seeded River Falls.