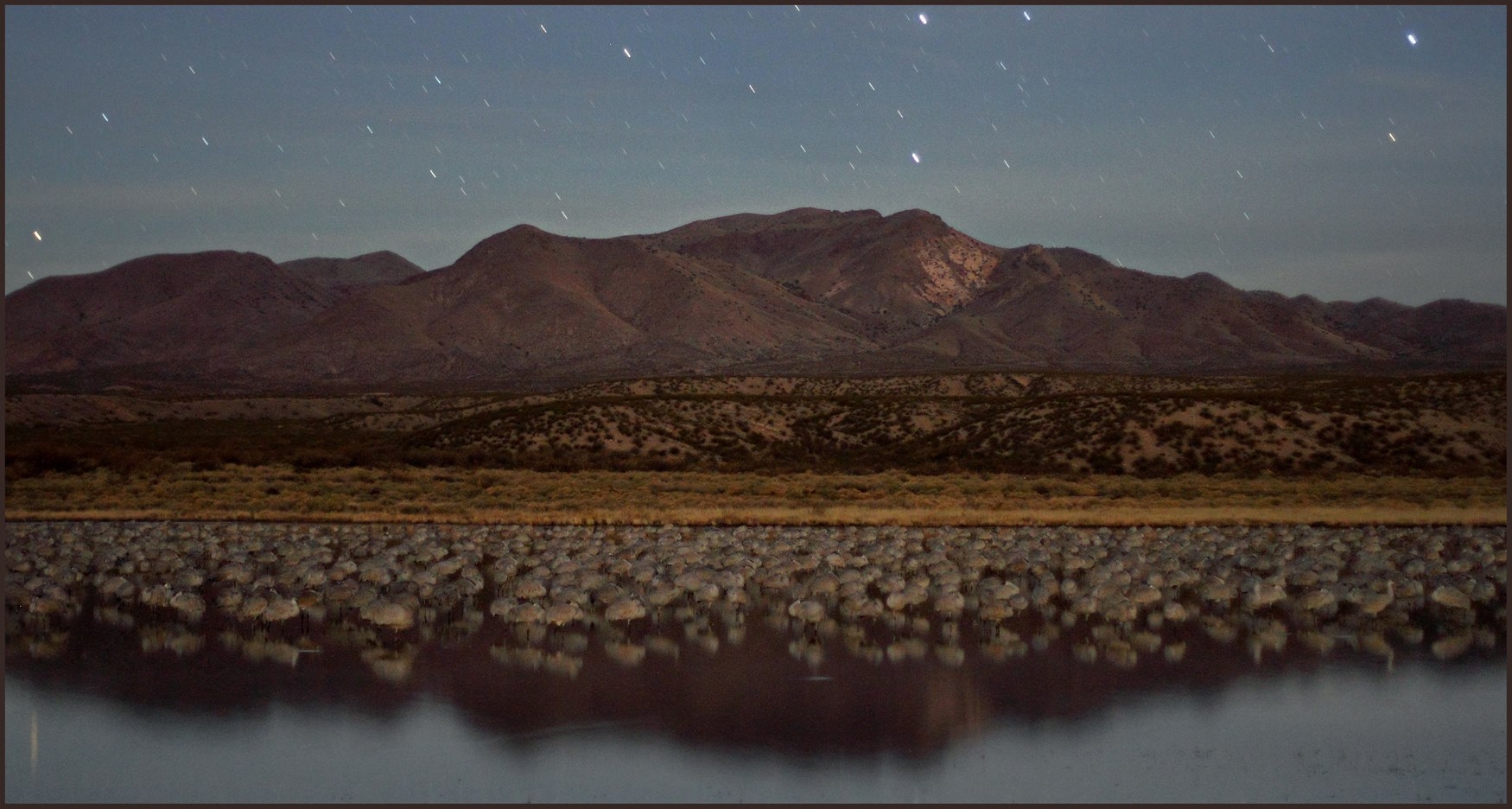 MADISON, Wis. (AP) — Creating a hunting season for sandhill cranes in Wisconsin drew support at a legislative hearing, with backers of the Republican proposal saying it could be properly managed and help farmers who say the birds are overpopulated and hurting their crops.

The bill is one of 13 hunting-related measures introduced by Republicans and supported by the pro-hunting group Hunter Nation that are working their way through the Legislature.

Conservation groups complained at a Senate committee hearing Tuesday that they weren’t consulted on the package, the Milwaukee Journal Sentinel reported.

The GOP brought in Ted Nugent last week to tout the bills, in what Assembly Rep. Steve Doyle deemed a sideshow.

Republicans say the goal of the bills, including the sandhill crane proposal, is to make hunting, fishing and trapping more accessible.

The bills include stocking more pheasants and brook trout, simplifying turkey hunting seasons and reducing Department of Natural Resources regulations for hunting, trapping and fishing. Another measure in the package would allow people to carry concealed weapons without a permit, but that was not up for a public hearing Tuesday.

Hunting sandhill cranes was last proposed in 2011 but the measure never made it out of committee.

Several farmers testified about the thousands of dollars in damage that flocks of sandhill cranes can cause after seeds are planted in the spring.

Rich Beilfuss, the president and CEO of the International Crane Foundation, highlighted how the U.S. almost hunted the birds to extinction in the 1800s, requiring the birds to be protected since the early 1900s.

“Hunting is not a solution for crop damage,” he said. “But there are solutions. Crop damage is absolutely a problem, not only in Wisconsin, but worldwide, and we’re trying to find non-lethal solutions.”

Bruce Ross, the executive director of the hunter-founded group the Wisconsin Waterfowl Association, said science has shown that a sustainable and safe sandhill crane hunts would be possible in Wisconsin, as long as wildlife biologists from the DNR were brought in.

Wisconsin is a breeding ground for the cranes, he said, which means special considerations should be taken. But otherwise, the state should be able to come up with a plan to safely hunt the birds.

Other hunting and conservation groups such as the Wisconsin Conservation Congress, the Wisconsin Wildlife Federation, Trout Unlimited and the National Wild Turkey Federation complained that they were not consulted about the package of bills.

Eric Lobner, the director of wildlife management for the Wisconsin Department of Natural Resources, said being required to stock thousands more pheasants than the agency already does could raise costs and require new infrastructure to increase the flock.

Mike Kuhr, the chair of the Trout Unlimited Wisconsin Council, asked lawmakers to reconsider their legislation that would require the DNR to stock brook trout in Lake Michigan every year. He said members of the organization are concerned about the lack of funding for the DNR fisheries program already, and adding 100,000 brook trout to the already stretched management plan might take money away from other species of fish, such as salmon.