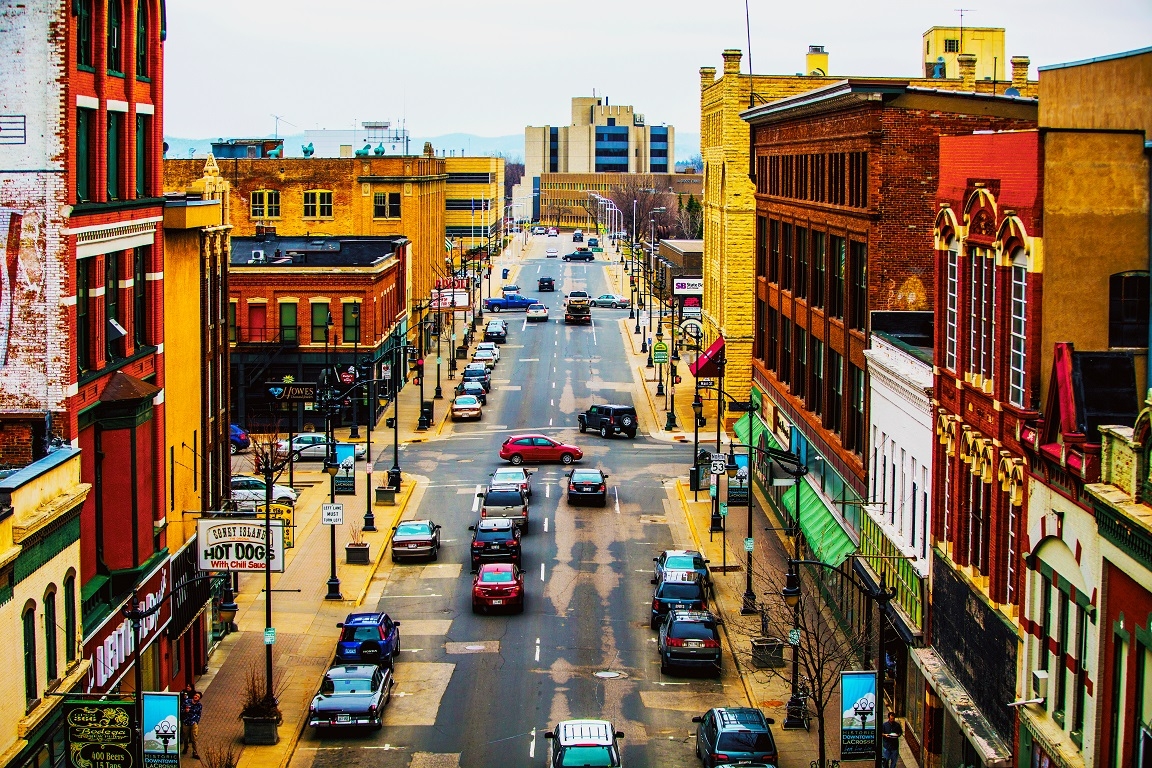 A Jay Street lot in La Crosse, which has been empty since a fire a decade ago, could soon have a new building with a classic look.

The panel said Olson’s four-story building would fit in well with the historic district downtown. Olson plans to have businesses on the first floor with fancy apartments above.

There would be storefronts on the first floor, with “high-end” apartments on the upper floors. The project at 421 Jay Street would be built on the vacant lot where Optical Fashions burned to the ground because of a fire in July of 2011.

Tim Acklin of the city planning office said the brick and masonry design of the building would fit in with the much older buildings nearby but still look a bit modern.

“You don’t want it to look like it was built in the late 1800s, like the rest of the buildings,” Acklin said. “You want it to fit in, you want it to be complimentary. You want it to share a lot of architectural elements but ultimately still retain the fact that it is a new building and does have some modernness to it.”