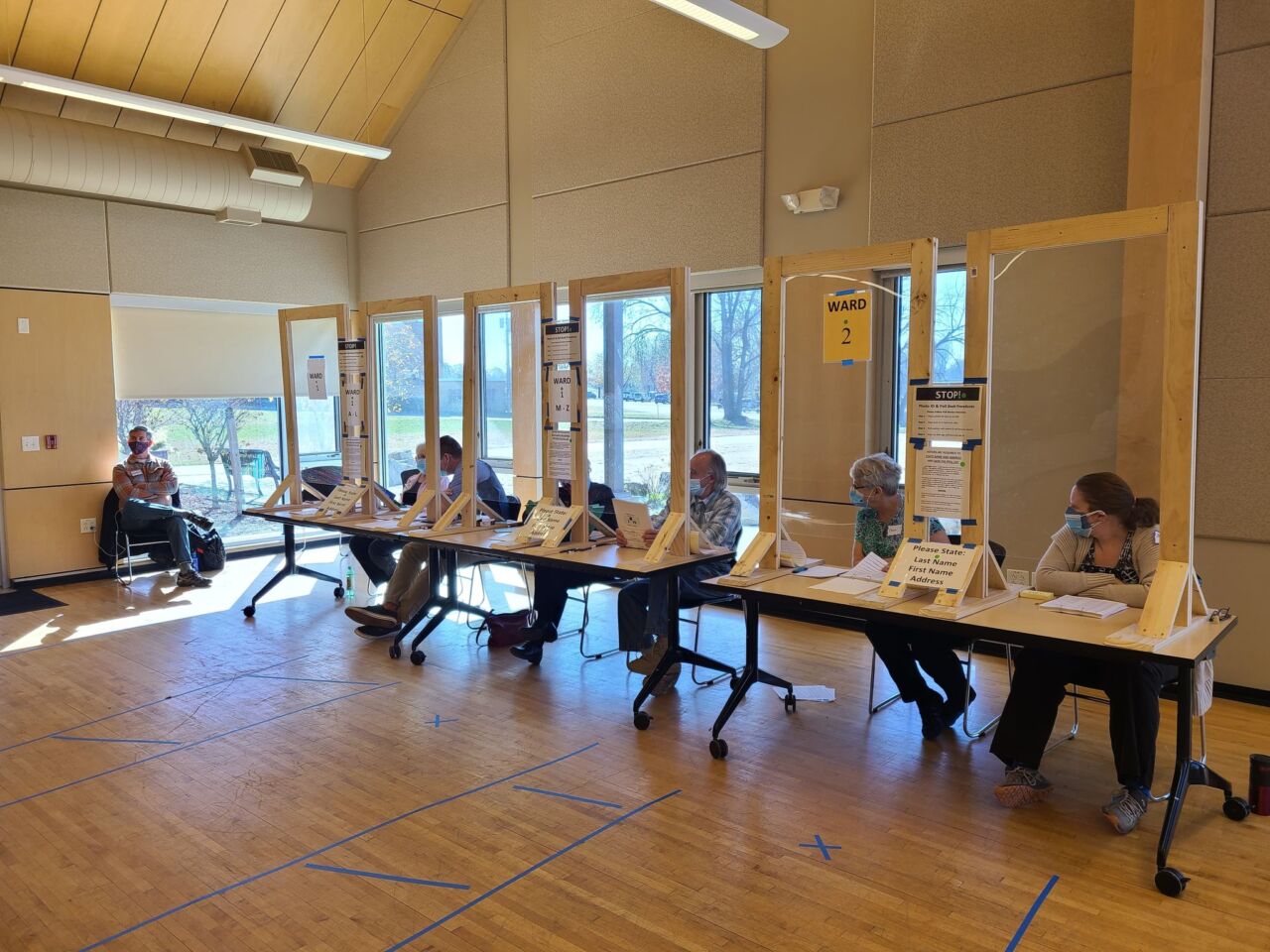 La Crosse County Clerk Ginny Dankmeyer will just keep passing on the information over and over, when it comes to the 2020 election.

She did sound a little frustrated, perhaps it was annoyed, as to why this is still a thing.

Republicans already conducted an investigation into the November 2020 election in the state by the Legislative Audit Bureau, which she said happened a month or two ago.

“They requested records from various municipalities in the county and various documents, which we provided for them,” Dankemeyer told WIZM. “We sat in a conference room for several hours, and they reviewed it, took their notes and they did what they had to do.”

That came after recounts and multiple failed court challenges in Wisconsin.

So far, that one has started with what might be an email scandal.

Dankmeyer is a bit perplexed. Not that this email scandal would about the 2020 — not 2016 — election, but that there have been multiple elections since.

“Well, if it happened at the November election, why aren’t we investigating every election that happened since or before that?” she asked. “Because we follow the same processes.”

This week, Gableman’s signature was on an email sent to county clerks. That email, however, came from a gmail account by the name of “john delta.” But that’s not where it ends. Apparently, the email was actually written by Andrew Klostner, who worked in the Donald Trump administration.

Those emails either ended up flagged for security risks in the inboxes of county clerks, or they ended up in junk folders — if they were received at all.

Dankmeyer didn’t see the email from Gableman/delta/Klostner in her inbox. She said she wasn’t going to go digging into her junk mail folder to find it, either, because what it requests seems pointless.

“What that letter said, from what other people are saying, is making us keep all these records for 22 months,” Dankmeyer said. “Well, statutorily, we already do that. I have all the backups. Every memory stick that was used at the November ‘20 election has been backed up. I preserve it forever. Not just the 22 months.”

“The big thing is everyone ‘hacked in’ because of the modems,” she said. “In La Crosse County, for the 2020 elections, didn’t have modems. We don’t use modems yet. We’re upgrading to modems here shortly.

“So there was no way for anybody — in China or Japan or any other country — to hack into our machines and get our IP addresses and manipulate the vote totals.”

Regardless, there are checks for that, as well.

“We can compare the vote totals,” she explained. “We have it compared with the poll books. So we know nothing got changed. It’s a whole lot to do about nothing.”

Dankmeyer also went on about canvassing, and hand counting 10,000 ballots and a multitude of other measures they do to ensure the election are held to the highest security.

In other words, her job isn’t easy. It isn’t easy to explain. And it isn’t much fun to listen to be explained, either.

“There are so many things that are done that maybe the public isn’t aware of with security, so it’s a struggle sometimes to try to show what we do to make sure these elections are secure,” she said.

Asked if she knew what a forensic audit would entail, Dankmeyer said, “I do not, and they talk about this meta data and we’re not even sure what that is.”

The Republican strategy to prolong the notion that the 2020 election was rigged or flawed, appears to be toying with the patience of these clerks, especially when those looking into their job aren’t aware of what the job entails.

“There’s just a lot of misinformation out there right now that people are just grasping onto and they’re running with it,” Dankmeyer said. “I’m not even sure if the people that are running with it even know what it means.”